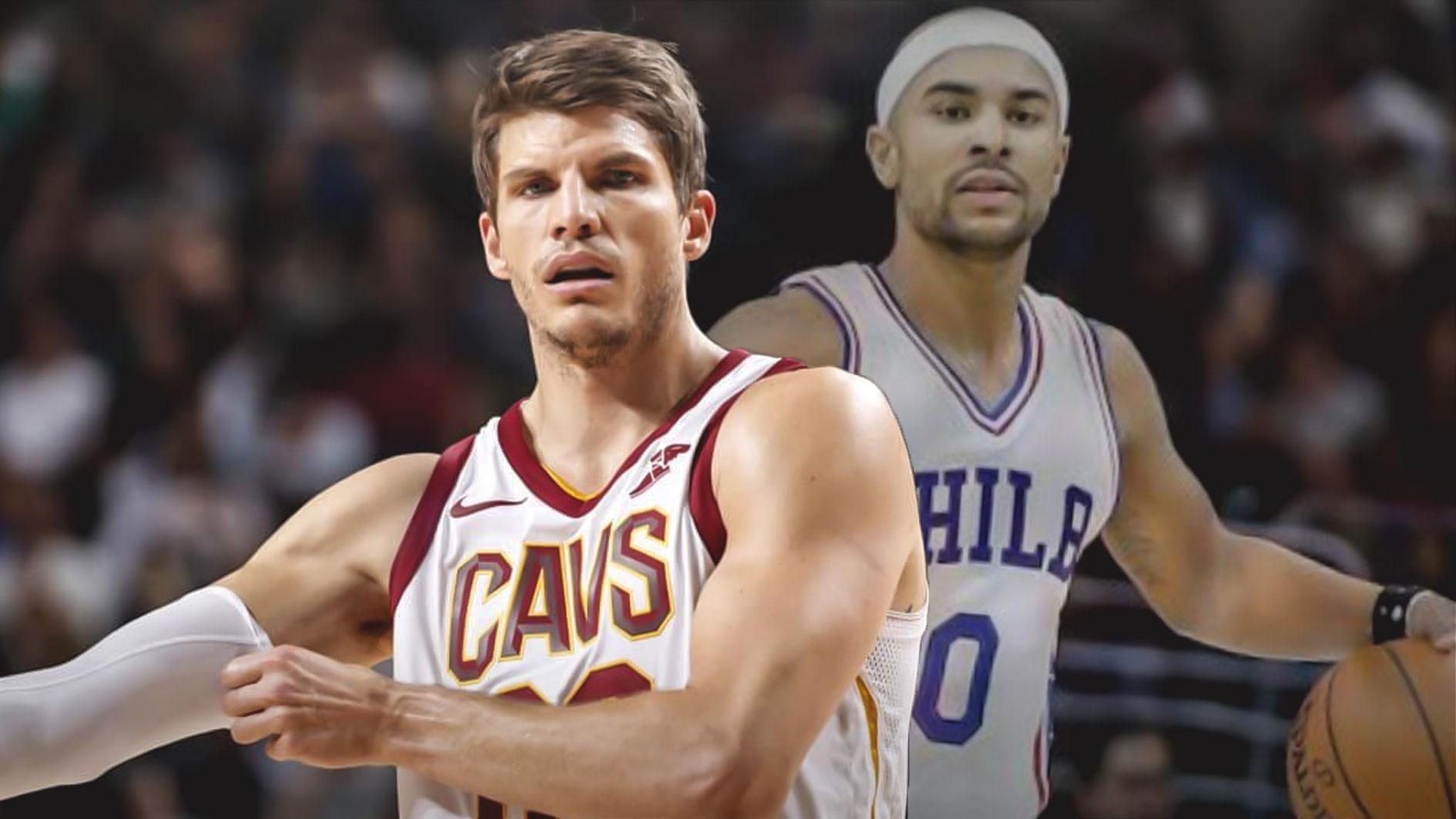 The Philadelphia 76ers are considering adding another shooter to their team, according to a report by Sixers insider Jon Johnson.  In a separate update, Keith Pompey of the Philadelphia Inquirer said, while citing sources, that Sixers are finding an angle with which they could send guard Jerryd Bayless to Cleveland in exchange for Cavs shooter Kyle Korver.

The Sixers already have locked down to a one-year deal 3-point specialist J.J. Redick, and if the team could pull off a trade in which they would be bringing in Kyle Korver, then it would give Philly additional artillery from behind the arc. Korver is set to earn $7.56 million for the 2018-19 season.  He is guaranteed at least $3.44 million in 2019 if he gets waived on or before July 7 of next year, per Spotrac.

As for Jerryd Bayless, he stands to earn $8.57 million in 2018-19 before hitting the free agent market next summer. Bayless, 29, has seen his role diminish greatly in Philly, thanks to the rise of Ben Simmons. Bayless averaged just 7.9 points, 2.1 rebounds, and 1.4 assists in 23.7 minutes per game last season for Philly.

Korver is older than Bayless at 37, but his legendary touch from the outside has yet to fade. Notwithstanding his poor showing in last June’s 2018 NBA Finals, Korver is still viewed as a lethal threat from deep, someone who could compensate for Simmons’ lack of perimeter offense and draw defenders away from big man Joel Embiid when the center is at the post.