REPORT: Cavs have called Spurs about trading for Kawhi Leonard 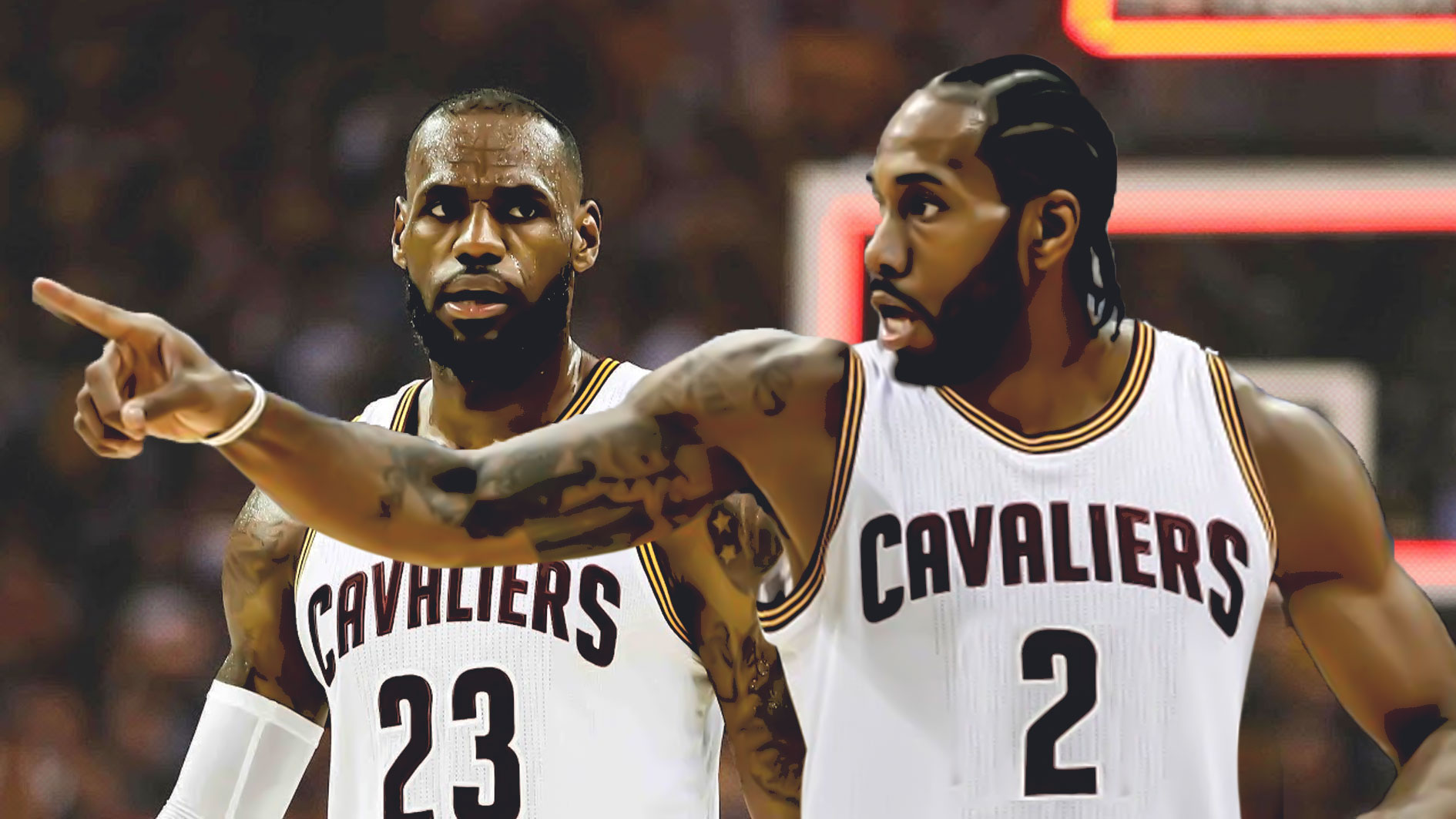 The Cleveland Cavaliers want LeBron James to stay and what better way to entice him to do just that than to acquire another superstar to help him out on the court. To be more specific, how would the four-time MVP like it if the Cavs pulled off a move that would land them embattled San Antonio Spurs superstar Kawhi Leonard?

Although the Cavs are not considered as among the frontrunners to extricate  Leonard from the Spurs, that does not mean the team is not trying to, per Terry Pluto of Cleveland.com.

The Cavs are one of several teams making calls to San Antonio about Kawhi Leonard. It’s hard to see how they can work a deal for Leonard, who has only one year left on his contract.

Kawhi Leonard has expressed his intent to part ways with San Antonio, but since he’s still has a year left on his current deal before he gets the say to opt out of the contract or in, teams who are looking to acquire the two-way swingman will have to consider the possibility of him leaving the team in the summer of 2019. Nevertheless, having Leonard for even just a year could turn things around for any franchise.

For Cleveland, the team appears to be willing to gamble on having LeBron James and Kawhi Leonard for a year regardless of how distant the possibility of that happening as of the moment.

Leonard played in only nine games for the Spurs last season, largely because of a enigmatic quadriceps injury. 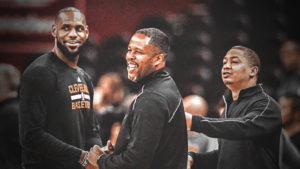