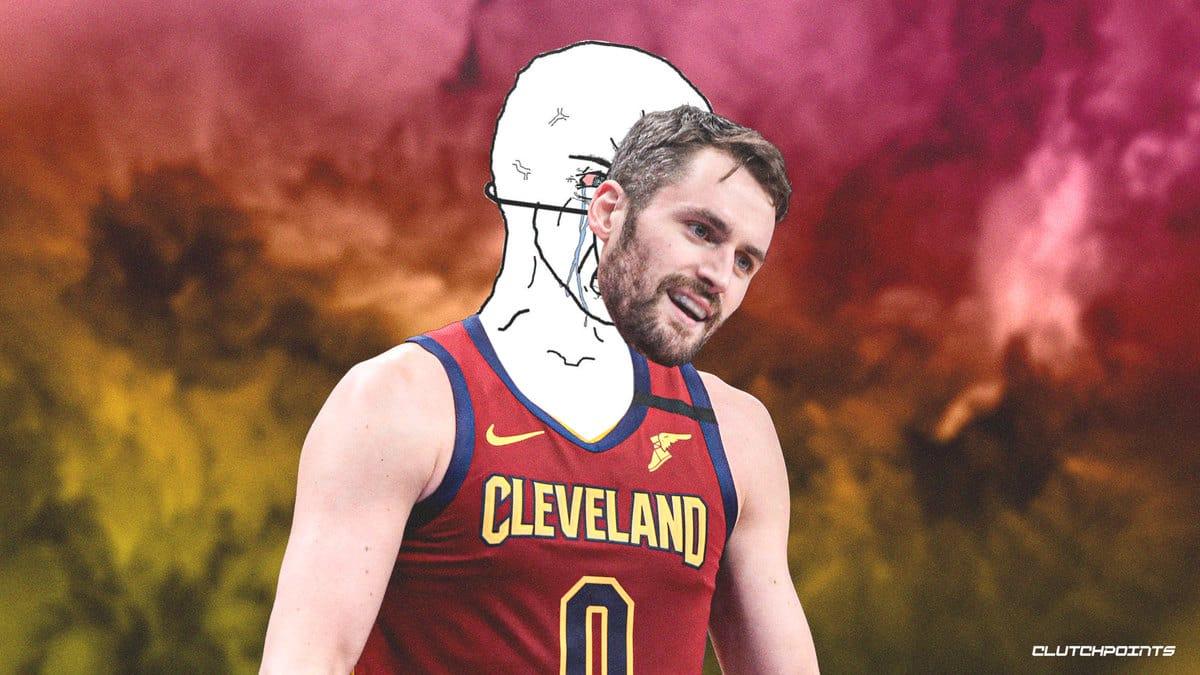 While many NBA teams have been making moves in the offseason, the same couldn’t be said as much for the Cleveland Cavaliers. The squad has stayed relatively conservative amid all the frenzied wheeling and dealing, leaving Kevin Love in some sort of limbo.

It’s clear that Love’s relationship with the Cavaliers hasn’t been too cushy, even though he has remained mum about it. Ever since LeBron James left, Love staying with the Wine and Gold hasn’t made much sense, especially financially.

But according to reports, the Cavaliers are still not willing to part ways with the five-time All-Star. At 32 years old and with a slew of injuries in recent seasons, Love is already past his prime. The team, however, allegedly sees a perfect role for the veteran forward (via Cleveland.com).

The Cavs owe Kevin Love $60 million over the next two years—and there’s no easy way out of that situation. There’s been conversation about limiting his role and minutes to maximize effectiveness. The organization has also discussed the possibility of using Love as the backup center—a la Blake Griffin in Brooklyn—to boost shooting and spacing while allowing rookie Evan Mobley and (Larry) Nance Jr. to gobble up most of the minutes at 4.

This doesn’t sound the most ideal setup for Love, who has repeatedly shown his displeasure with the Cavaliers, with his temper boiling over last season in the middle of a game against the Toronto Raptors. He has been linked to trade rumors with the Golden State Warriors and the Los Angeles Lakers.

Kevin Love is a very productive player when healthy. But the question now is will he be motivated enough to embrace a lesser role?