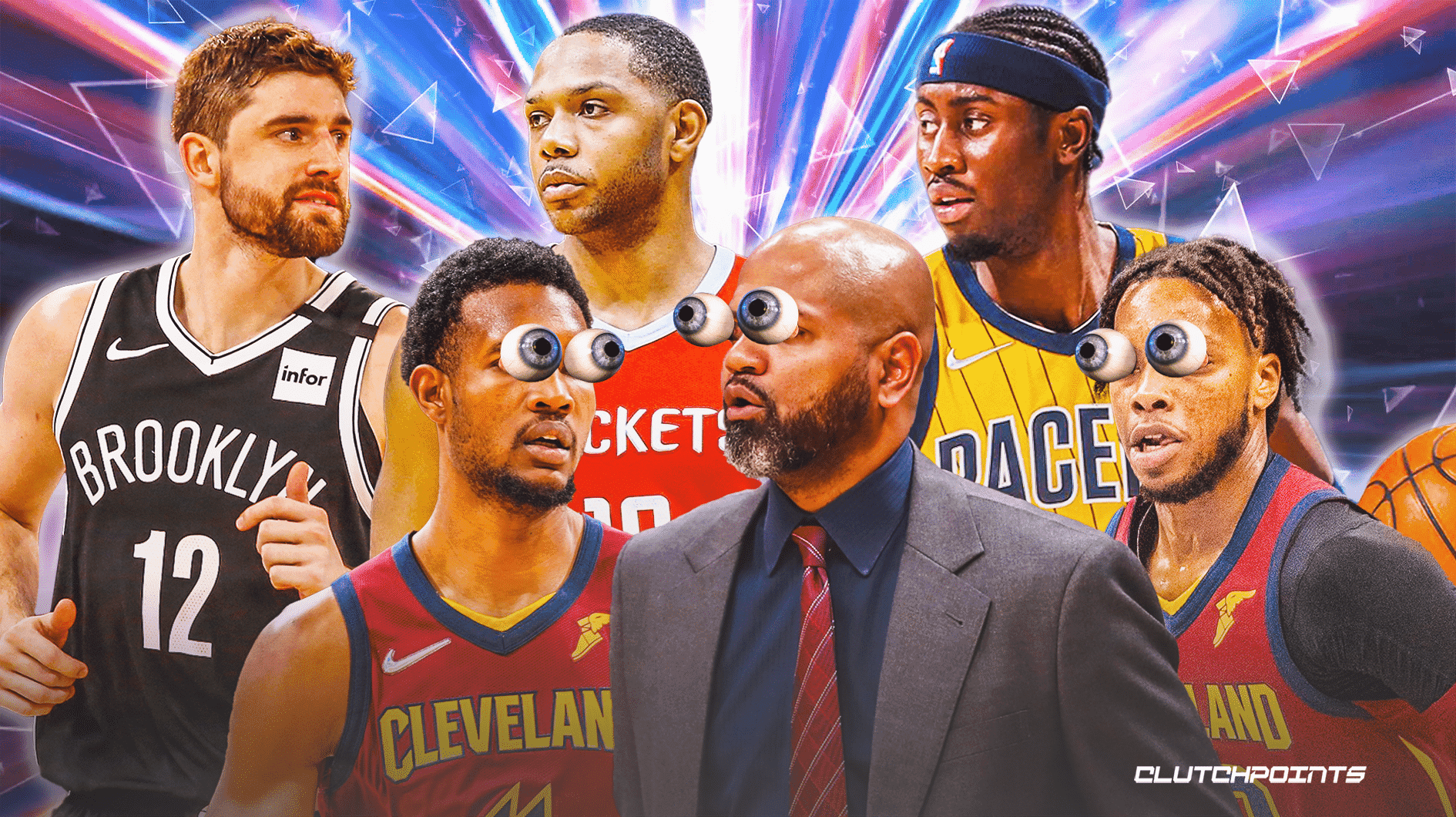 The Cleveland Cavaliers have been one of the biggest surprises in the NBA this season, currently sitting at 29-19 on the season and just 1.5 games behind the Miami Heat for first place in the Eastern Conference. However, they’ve been hit with some unfortunate injuries, especially to their backcourt. The Cavs are currently without Collin Sexton and Ricky Rubio, with the latter out for the entirety of the campaign.

That being said, the team is looking to strengthen their options alongside budding superstar Darius Garland. Per HoopsHype’s Michael Scotto, Cleveland is eyeing a number of trade targets ahead of the February 10th deadline:

The Cavs have kept tabs on Eric Gordon, Caris LeVert, Terrence Ross, among shooting guards on the trade market, I’ve heard. The Cavaliers also like Joe Harris from afar, but it would take a star for Harris to be included in any package from Brooklyn’s perspective.

Gordon and LeVert feel like the most realistic options right now. The Cavs could use another veteran presence at the guard position after Rubio went down, which Gordon would fit perfectly. He’s currently on a young, rebuilding Houston Rockets team and could be a lot more useful in Cleveland.

As for LeVert, the Indiana Pacers have already made it clear they’re willing to trade the former Brooklyn Nets guard. He brings a solid skill set to the table and can do a little bit of everything, averaging 18.5 points, 4.5 assists, and 3.7 rebounds this season. The Cavs are also eyeing Blazers defensive stalwart Robert Covington, per Marc Stein. Harris, who is one of the best shooters around, feels like a longshot given how important he is to the Nets. He’s currently sidelined with an injury.

Nevertheless, the Cavs have no shortage of options to strengthen their rotation as they look to stay in contention in the second half of the campaign. It will be interesting to see what moves the organization makes.