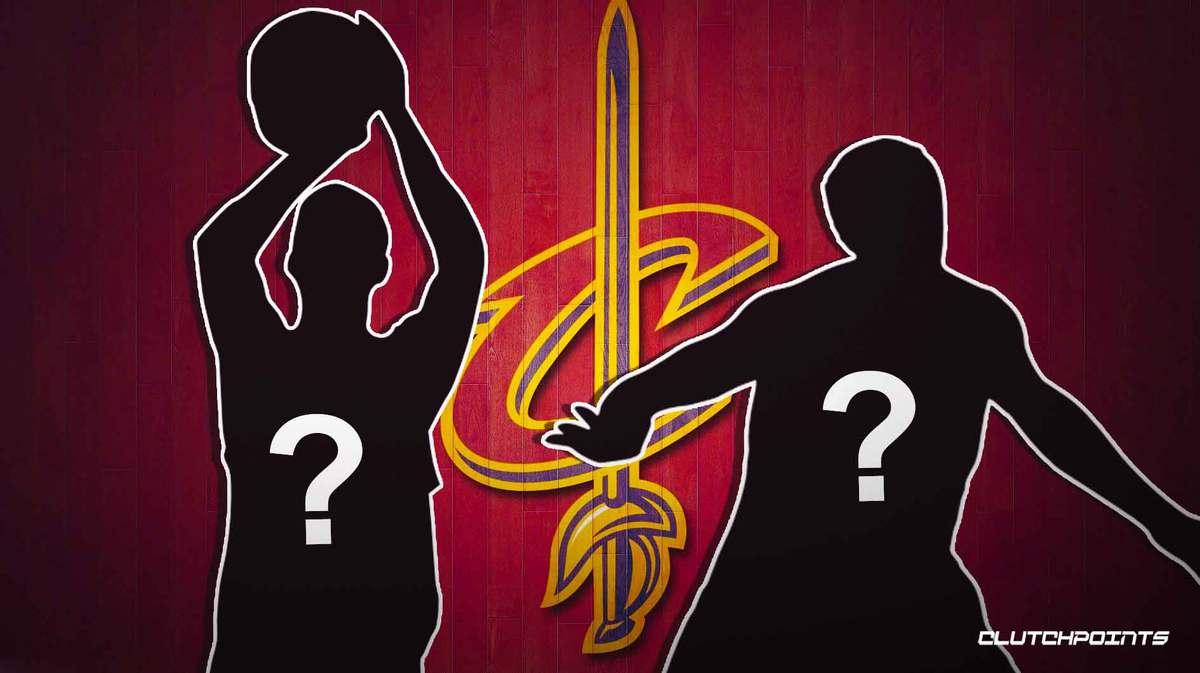 The Cleveland Cavaliers want to bring in extra help to boost their backcourt scoring beyond Darius Garland, and according to reports, they have a specific target in mind.

According to Sam Amico of Hoops Wire, the Cavs have “at least a passing interest” in Terrence Ross. The former lottery pick and now nine-year NBA veteran has reportedly been put on the trade block alongside Gary Harris by the Orlando Magic, and it seems the Wine and Gold are considering making a move for him.

As Amico noted, the Cavs’ need to make another trade comes in the wake of the injuries to Collin Sexton and Ricky Rubio. They already acquired Rajon Rondo in a trade with the Los Angeles Lakers to address their playmaking woes, but it is quite evident they need another scorer in the backcourt after Garland.

Garland leads the scoring for Cleveland with 19.7 points per outing, but after him, it’s Evan Mobley, Jarrett Allen and Lauri Markkanen carrying the scoring load. With Rubio and Sexton absent, the next best-scorer in the backcourt is defense-first guard Isaac Okoro.

It remains to be seen if the Cavs will seriously pursue Terrence Ross to bolster their backcourt, but with the team in the thick of the playoff race in the East, it is more than likely that they make some sort of move before the February 10 trade deadline.

For what it’s worth, though, the team has no plans of tweaking their core. After all, it is clear the group led by Darius Garland is working well and gelling together nicely.