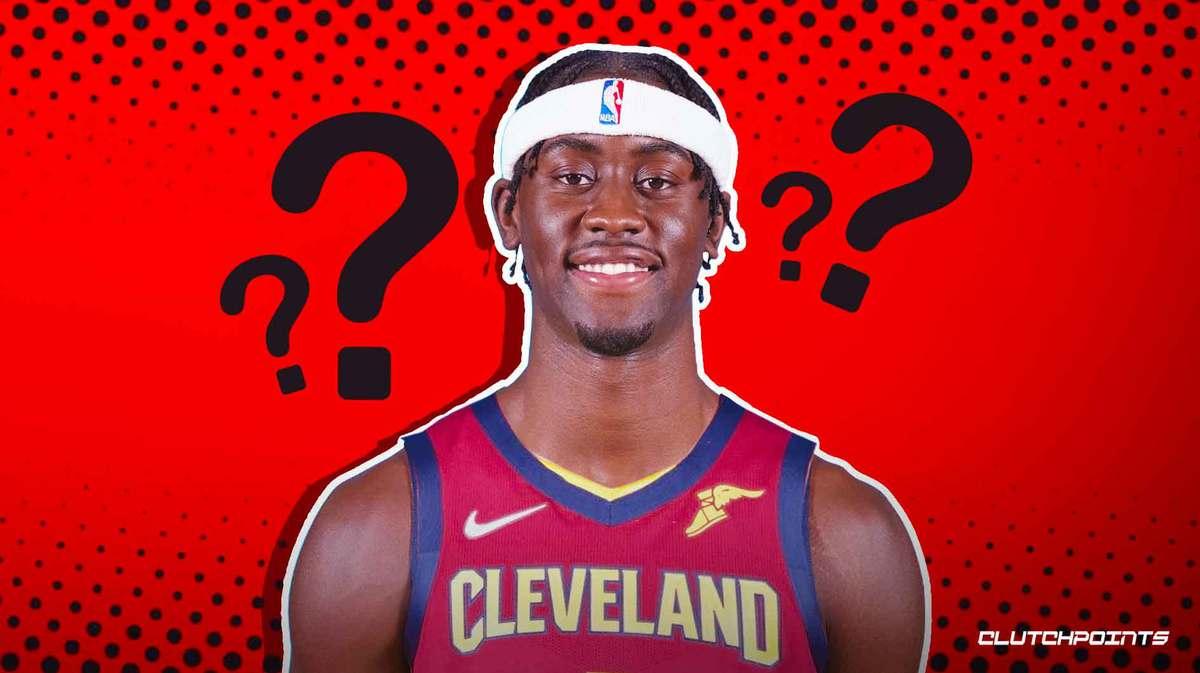 In the midst of a very impressive campaign, the Cleveland Cavaliers were hit with some awful injury luck in the first half. Collin Sexton went down with a knee injury, while Ricky Rubio recently tore his ACL. Although the Cavs just traded for Rajon Rondo to make up for the loss of two backcourt figures, they’re planning to make more moves ahead of the trade deadline.

Per Shams Charania of The Athletic, Cleveland is eyeing Indiana Pacers guard Caris LeVert as a possible reinforcement:

The Cavaliers are among interested teams in LeVert, those sources said, as he would provide a combo guard able to handle the ball and playmaker in the season-ending absence of Collin Sexton and Rubio.

The Cavs continue to discuss improving their backcourt, with rival teams showing interest in a package around Ricky Rubio’s expiring deal and draft picks.

Rubio was shining before his season-ending injury and there was a firm belief the Spaniard would receive an extension. But since he’s now out for the rest of the campaign, other teams are considering the possibility of trying to acquire him as his current deal runs out.

LeVert meanwhile is enjoying a solid season and could very well be a viable option for the Cavs. He’s averaging 17 points and four assists per game for the lowly Pacers, who are looking to offload some talent at the deadline. However, Domantas Sabonis and Myles Turner were the two players who were on the trading block but if a good enough offer comes along for LeVert, they could budge.

The Cavs’ backcourt is definitely hurting without Sexton and Rubio. Darius Garland has stepped up heavily but past him, there isn’t a lot of depth or production. Rondo is a great leader and a formidable second unit piece, but Cleveland needs another guard to pair with Garland in the starting five.