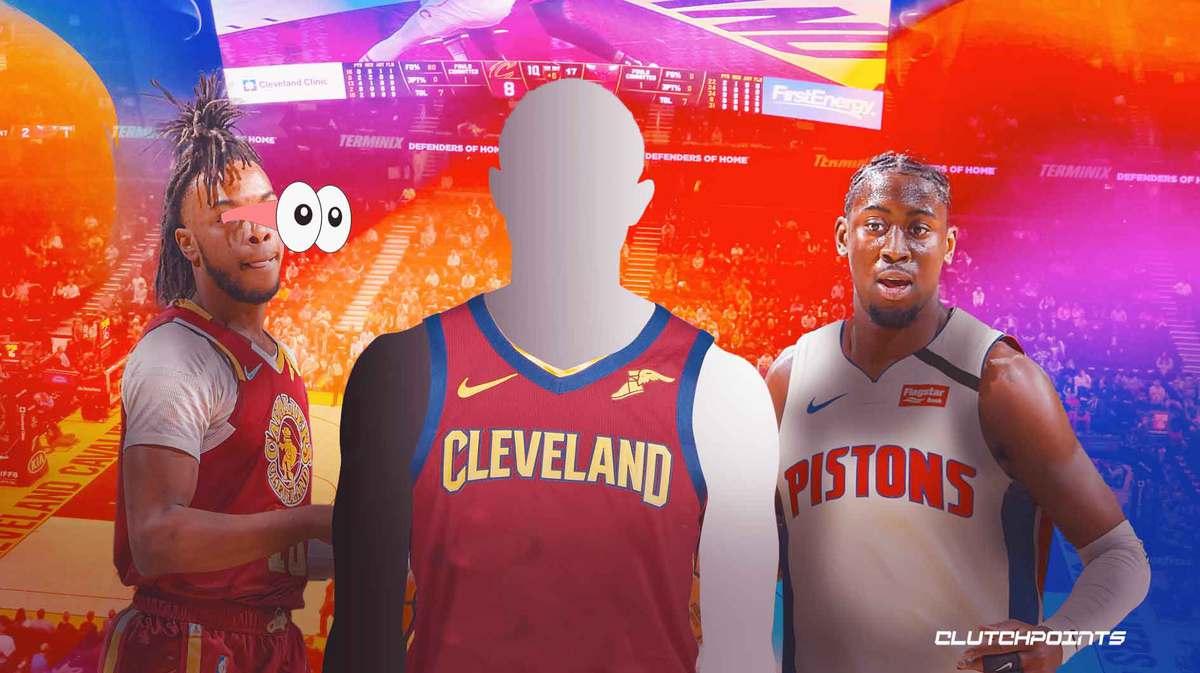 After what turned out to be an ultimately disappointing season for the Cavs, this team will be busy in the summer as they look to build on the high points of their previous campaign. A blockbuster deal could be in the works for Cleveland and right now, they are being linked to one of the biggest Aall-Star snubs of last season.

According to Evan Dammarell of Right Down Euclid, Detroit Pistons swingman Jerami Grant could be on the Cavs’ radar. Cleveland will need to give up quite a haul for Grant, though, but given his track record, he could be worth it:

On one hand, they could always package those picks, along with the contracts of someone like Lauri Markkanen or Caris LeVert, along with a future first, to get a player that could provide more of an immediate impact. Sources say that Detroit’s Jerami Grant could be a realistic trade target this summer. It just depends on whether or not the Cavaliers are willing to sweeten the pot compensation-wise. That’s where those two-second rounders could become key – they could be just enough to push a hypothetical trade for Grant over the finish line.

So, potentially that’s either Markkanen or LeVert, plus a future first-round pick, and two future second-round picks. That’s not a small price to pay.

Grant missed a good part of this season due to a calf injury. Last season, though, the Pistons forward put up averages of 22.3 points, 4.6 rebounds, 2.8 assists, and 1.1 blocks, while also connecting on 2.1 triples per game on a 47.3-percent clip. He will come with a hefty price tag but the arrival of Grant would almost certainly boost the Cavs’ stature for next season.