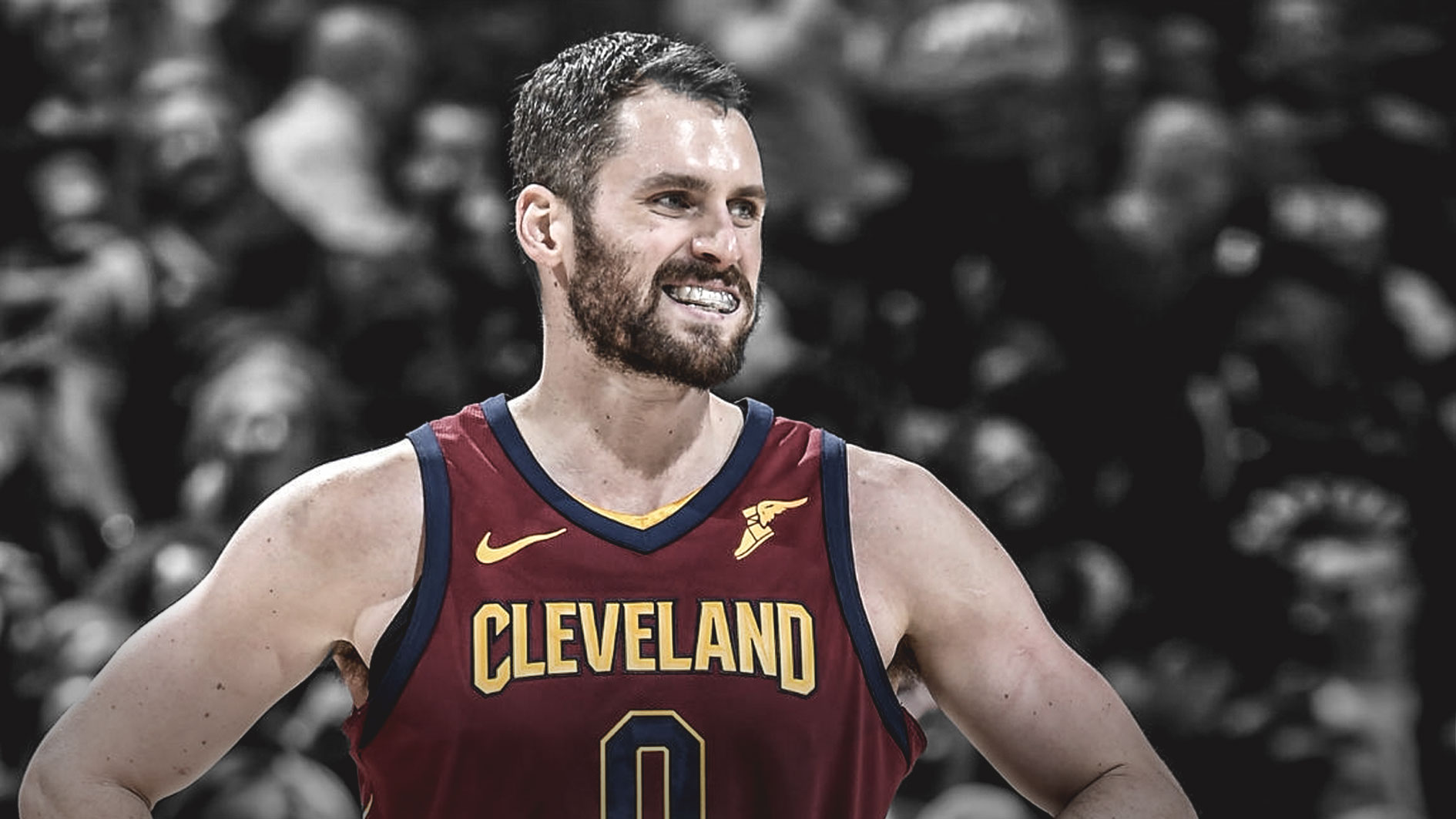 There have persistently been rumors concerning possibly trading Love over the last few years that has only grown louder with James now longer in the picture. According to Terry Pluto of Cleveland.com, another NBA executive strongly believes that the Cavaliers will have the 29-year-old on the roster to begin the 2018-19 season.

I talked to a well-known NBA executive about what the Cavs will do with their All-Star forward now that LeBron James has signed with the Los Angeles Lakers.

“Unless they get blown away  by an offer, I think they’ll open the season with Love,” said the executive

Love has spent the last four seasons with the Cavaliers where he has become a primary piece of the puzzle behind his consistent production. Although the trade rumors have continued to surround over the last couple of years, he has remained a reliable asset on the team through his scoring and his elite rebounding ability. During this four-year stretch, Love is averaging a double-double with 17.1 points and 10.0 rebounds per contest while earning an All-Star selection in each of the last two years.

He currently has two more years left in the five-year, $113.2 million deal that runs through the 2019-20 season. Given the caliber of talent that Love still possesses, it is a worthwhile contract as he’s one of the best big men in the league that could see a boost in production next campaign in Cleveland with James out of the picture.

There may be plenty of time before the start of next season, but the signs are continuing to point that Love will be on the roster next season where he should be one of the focal points of the team. 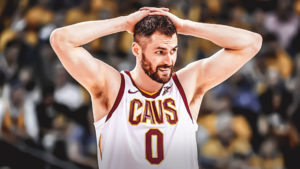 JUST IN: Unless huge offer comes, Kevin Love will be in Cleveland
Related TopicsCavaliersKevin Love