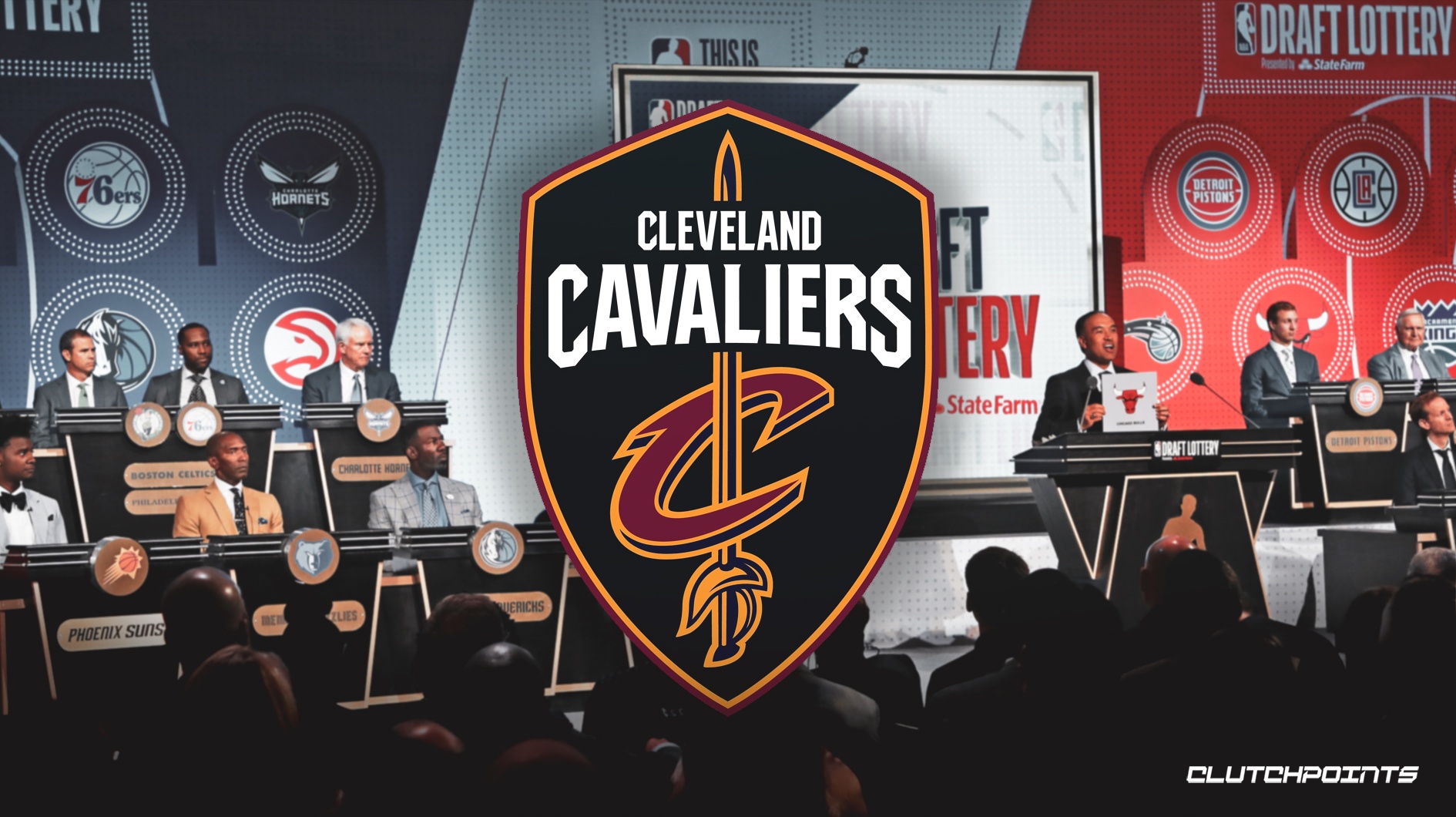 With the upcoming NBA Draft fast approaching, teams have been keeping busy finalizing their respective tactics for draft day. According to Jonathan Givony of ESPN, one such team that has been very active is the Cleveland Cavaliers, who are reportedly looking at the prospect of making a deal:

The Cleveland Cavaliers have been frequently mentioned by league sources as being especially active with discussions involving picks in both rounds.

The Cavs failed to hit the jackpot during the draft lottery, as they had their eyes fixed on a top-three pick. Surely, they had already imagined how life would have been with Zion Williamson on their team had they successfully acquired the first overall pick. However, this would not come to be, and the Cavs would eventually fall all the way to the fifth spot.

Nonetheless, No. 5 is still not bad at all, and there will still be a good number of extremely promising prospects who should be available at this point in the draft. Most mock drafts have Cleveland selecting Texas Tech sophomore shooting guard Jarrett Culver at No. 5, but there is always the possibility of trading the pick.

Perhaps the Cavs’ front office is more attracted to the idea of moving the coveted pick in exchange for a star that could make an immediate impact on their team next season. Then again, the Cavs may also be looking to trade up or down in the draft.

Cleveland also has the No. 26 pick in the first round.

This is definitely a situation worth monitoring as the Cavs continue on in their rebuild. 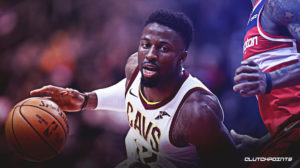