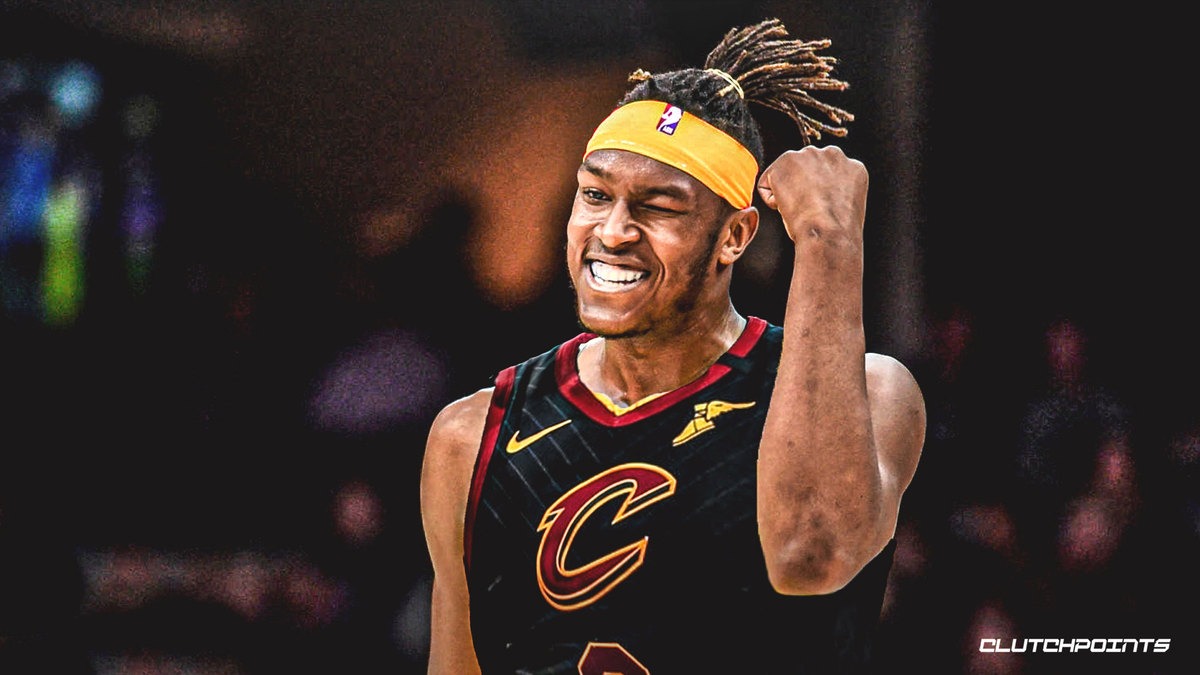 The Cleveland Cavaliers shocked the NBA by pulling off a late deal for Andre Drummond right before the trade deadline passed, but the Cavs were anxiously keeping their eye on quite a few available big men — including Myles Turner of the Indiana Pacers.

The NBA’s leading shot blocker in 2018-19 is believed to be a frontcourt piece the Pacers are willing to move. While the Cavs inquired about him, talks didn’t go anywhere, according to Chris Fedor of cleveland.com.

It seems that even in the midst of a career season for Tristan Thompson, talks to bring him back were at a stalemate. Fedor described the chances to re-sign Thompson as “very, very small” in terms of likelihood.

Instead of Turner, the Cavs went for the biggest fish at the center position in Drummond, a move that effectively relegated Thompson to the bench.

Drummond has carried the same gaudy numbers he posted for the Detroit Pistons, but he also carries the uncertainty that comes with his contract. The big man could opt out in the offseason, but after taking a quick glance at his diminishing market during the deadline, he would be wise to take the $28.8 million he could make by exercising his player option.

Simply put, the Cavs were hunting for rim protectors and once they were unable to land a capable one like Turner, they quickly pivoted to Drummond.

Odds aren’t good for Thompson to stick around past this season after cashing in on a gaudy five-year, $82 million deal on his first big contract, courtesy of LeBron James and Rich Paul. 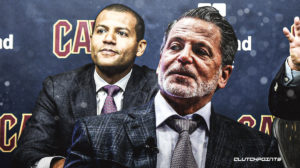