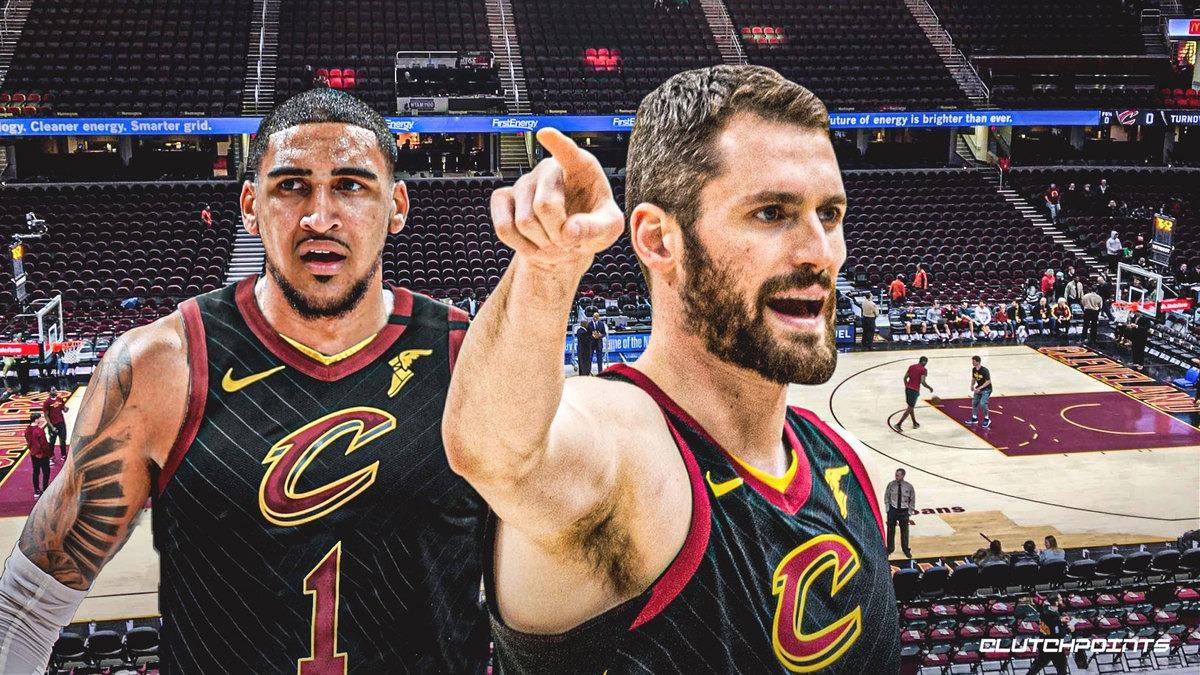 The Cleveland Cavaliers are eager to trade veteran power forward Kevin Love this offseason and draft Obi Toppin in the 2020 draft, per Sean Deveney of Heavy.

The Cavs are in rebuild mode since they are in the second post-LeBron James era, so it makes no sense to have Love on the roster anymore.

Okoro or Halliburton are possibilities for Cleveland but they appear to have focused on Toppin if he is on the board. The Cavs are eager to dump Kevin Love and need some long-term answers at power forward.

Deveney spoke to a league scout about Obi Toppin, who played his college ball at Dayton.

“With him, it’s all about his toughness. He is a tough, tough presence in the middle. He is not a great defensive player but I think he has the tools to be a pretty good one. Above average, smart. A lot of his weaknesses there are things that can be fixed—he gets hung up on footwork, he gets a little scared to help, things like that. He can learn to be better. But offensively he is going to allow you to do a little bit of everything. Dayton this year was such a smooth offensive team and it started with him because he can step out and get into the high pick-and-roll, he can do dribble hand-offs, he can set up in the post, high or low.”

The Cavs aren’t going to get a good return for Love since he’s got a massive contract and isn’t an All-Star anymore.

At this point, the Cavs just have to move Love for whatever they can get and be done with it.