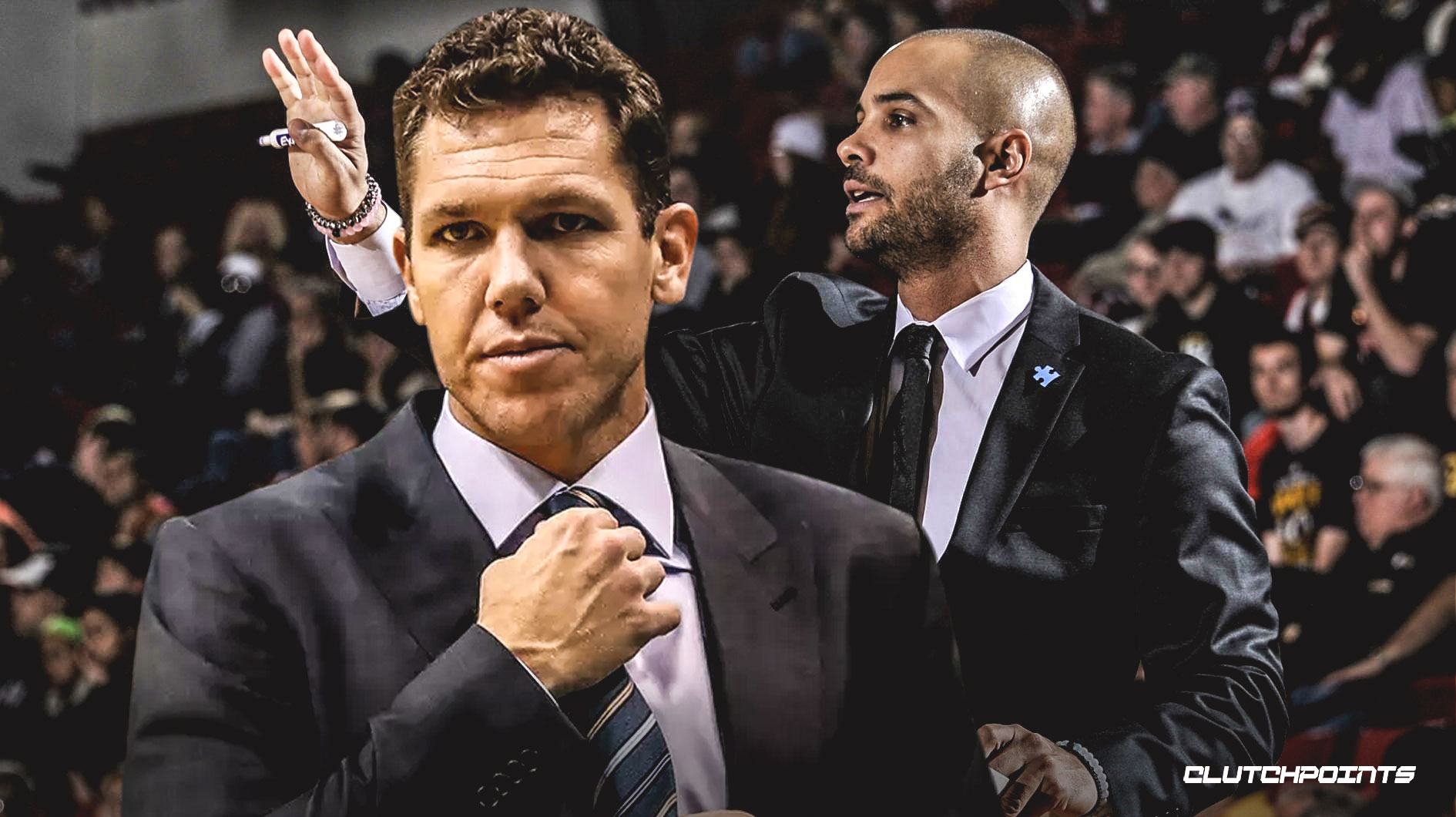 In light of their disappointing season, there are many NBA experts and analysts who believe the Cavs will be looking to find a new head coach in the offseason. Whether or not Cleveland will indeed part ways with Larry Drew remains to be seen, but it sounds like the team is keeping an eye on several candidates, including Lakers head coach Luke Walton and Nuggets assistant Jordi Fernandez.

For instance, numerous NBA sources expect Denver assistant Jordi Fernandez to get a serious look from the Cavs — the franchise who gave him his start in coaching. There are a number of others who fit this mold, you can read the list here.

Cleveland is also doing homework on Luke Walton, who is widely expected to be fired by the Lakers. He does not fit the “Fernandez” mold but is nonetheless indicative of the breadth of the Cavs’ search. Walton also has experience coaching a young core, with the likes of Lonzo Ball, Brandon Ingram, Kyle Kuzma, and Josh Hart.

According to The Athletic, Drew and the Cavs are waiting until the regular season is over to discuss the team’s future:

“There’s been no discussion about my future, and we’ve decided to wait until the season is completely over before we discuss that,” Drew said.

The Cavs have faced plenty of adversity this season, including a rash of injuries, which led to over 25 different starting lineups. Kevin Love missed a large portion of this campaign due to various ailments, while Tristan Thompson was forced to the sidelines for 26 games with a foot injury. Oh, and let’s not forget about the departure of LeBron James.

Despite all of the adversity his team faced this season, Drew has done a fine job of developing the young talent at his disposal, especially rookie point guard Collin Sexton. If he is indeed relieved of his duties in Cleveland, there will likely be several other teams interested in his services, either as a head coach or as a top assistant.

The Cavs will play their last game of this season on Tuesday night, when they’ll serve as hosts to the Charlotte Hornets. Tip-off inside Quicken Loans Arena is set for 7:00 p.m. ET. 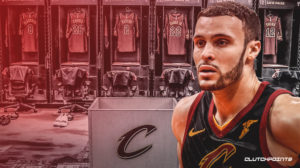 JUST IN: Larry Nance Jr. says Cavs’ locker room is the best he has been part of
Related TopicsCavaliersJordi FernandezLakersLarry DrewLuke WaltonNuggets