RUMOR: Cavs don’t think they have enough to trade for Kawhi Leonard 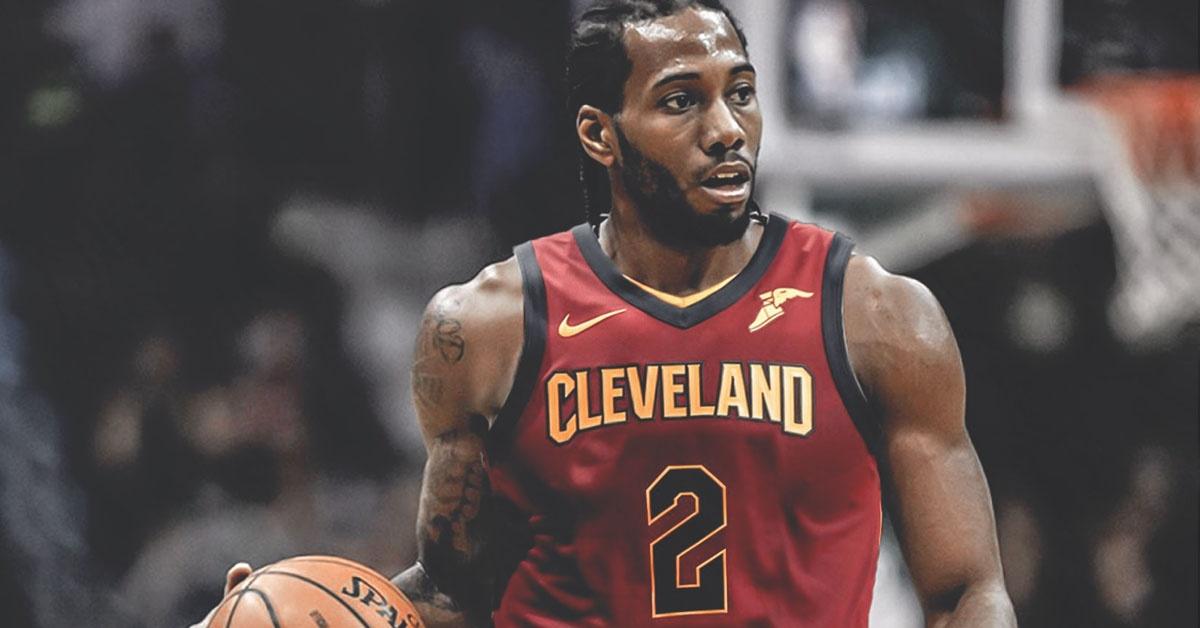 Whether LeBron James leaves or not, the Cleveland Cavaliers are going to find a way to upgrade their lineup after getting embarrassingly swept in the 2018 NBA Finals by the Golden State Warriors. Clearly, one superstar on a team isn’t enough anymore to win an NBA title these days. If James ditches his player option with the Cavs, then that only gives Cleveland a bigger reason to search for a new star.

With that in mind, the Cavs have reportedly been exploring their options on how to extract embattled forward Kawhi Leonard from San Antonio. However, assembling a package that would coax the Spurs into coughing up Leonard is something that will prove to be difficult for Cleveland, per Dave McMenamin of ESPN (h/t Tomer Azarly of ClutchPoints).

McMenamin also says that the #Cavs put in a call to the #Spurs about Kawhi Leonard, but they don’t believe they have the necessary assets to acquire the 2014 NBA Finals MVP.

The Cavs were previously rumored to be dangling a package of Kevin Love and their no. 8 pick in this Thursday’s NBA Draft in front of teams, though, that speculation was later refuted. That rumor is also likely connected to the Cavs’ desire to trade for Leonard, who has one more year left on his current deal with the Spurs worth $21.3 million. As of the moment, the Cavs are over the salary cap by $38.5 million, though, that includes the LeBron James’ gigantic $35.6 million player option for 2018-19.

As the NBA Draft nears, there’s going to be countless trade talks involving Leonard over the next several hours.