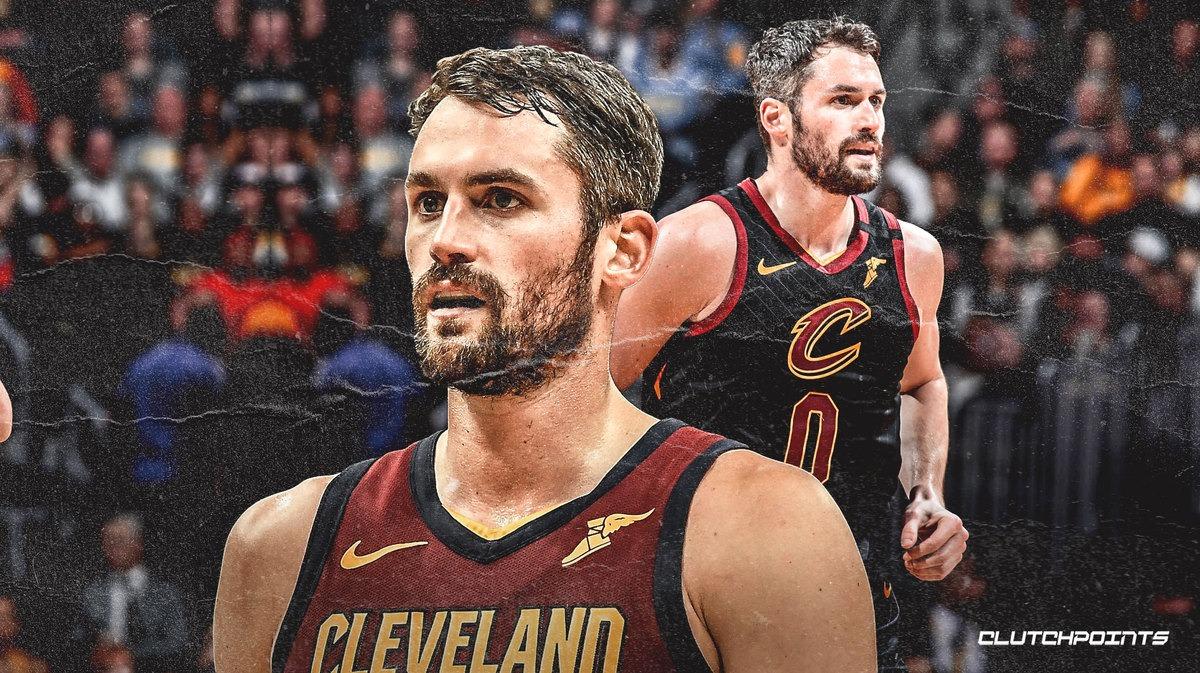 The Cleveland Cavaliers have zero plans to dump Kevin Love’s remaining $90 million salary, and the Cavs are showing no signs of regret for signing him to a whopping four-year, $120 million extension at the start of last season.

Love just finished the first of those four years and is considered to have one of the most immovable contracts in the league, coupled with the likes of John Wall of the Washington Wizards.

The Cavs signed Love to that beefy figure expecting he would return to be that monster double-double player he once was in Minnesota. Yet a myriad of injuries have plagued him since he signed his deal in 2018, keeping him from being that 20-10 nightly threat.

According to Chris Fedor of Cleveland.com, if the Cavs are to trade Love, they’d want some combination of “draft picks and young, ascending players” in return.

No team in the league has been willing to offer that thus far, as Love is clearly underachieving and not playing up to the money in his contract. Even in the event that a team would bite at that offer, the Cavs would have to take back another bloated salary and potentially dump it at the end of the 2020-21 season.

The 2020 pick — which has potential to land in the top five — would act as the pot-sweetener, but a rebuilding team like the Cavs must play it smart.

The Cavs are looking at Andre Drummond, who they acquired at the deadline, as a player that can accelerate that rebuild. Though in order to complete it, they’d do better by keeping Love than exchanging him for variables that are too uncertain to help them move forward.