Rumors: Cavs could be locked in on Evan Mobley with No. 3 pick 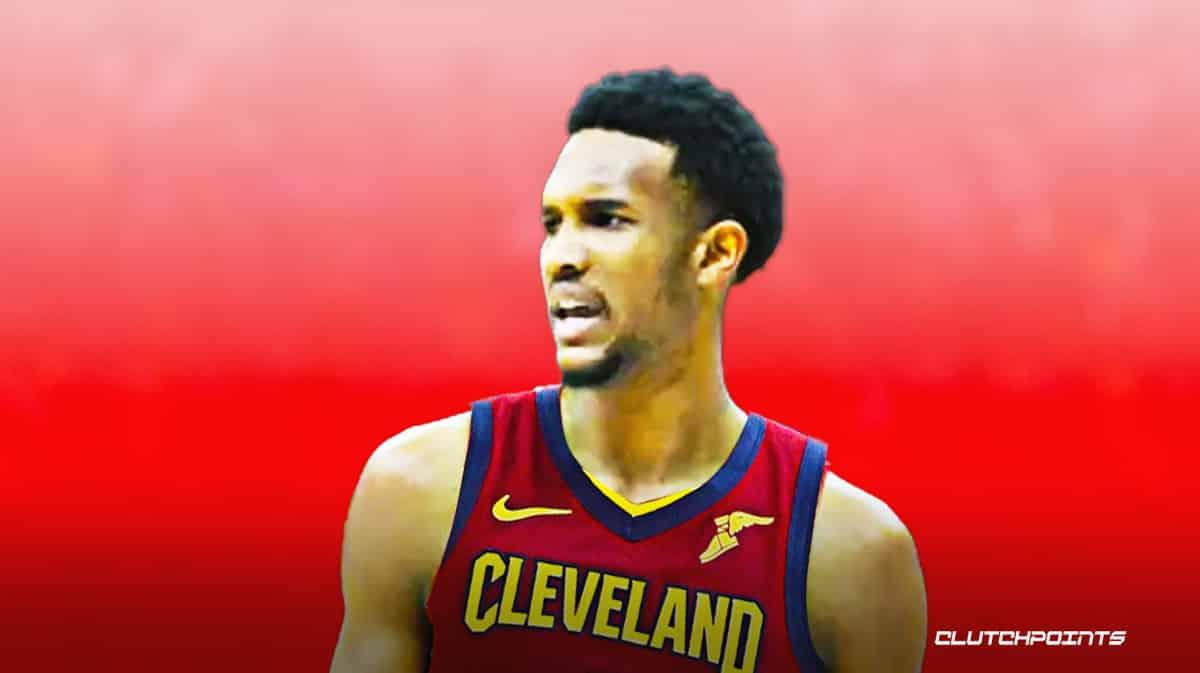 The only thing that seems certain about the 2021 NBA Draft so far is that Cade Cunningham will go No. 1 overall to the Detroit Pistons. After that, the chaos is predicted to begin at No. 2 with the Rockets and then No. 3 with the Cavs.

While many believe USC star Evan Mobley is the second best prospect in the draft, it’s been reported that the Rockets don’t like the fit with him and Christian Wood. It opens up a possibility now that Mobley could be available when the Cavs pick at No. 3.

According to Zach Harper of The Athletic, if that’s the case, the Cavs would “probably be locked in” on Mobley with the third pick.

Some believe Evan Mobley is the second best player in this draft, and Houston’s not taking him because they don’t like the pairing with Christian Wood. But for the Cavs, moving Sexton out of the backcourt could potentially open up a pairing of Suggs and Darius Garland. It might unlock some catch-and-shoot options for Garland, too. Most likely, though, Mobley is the guy and they figure out what to do with Jarrett Allen’s restricted free agency.

At the end of his piece on the Cavs and their pick, the question is raised, “Do you expect a trade here?” Harper’s response:

I do, but not with this pick, necessarily. The Cavs are probably locked in on Mobley at No. 3.

Whether the Cavs stay put or trade back is one question. Whether they take Mobley if he’s available at three is a whole other topic. A lot could hinge on what happens with Collin Sexton in the lead up to the draft and potentially on draft night as well.