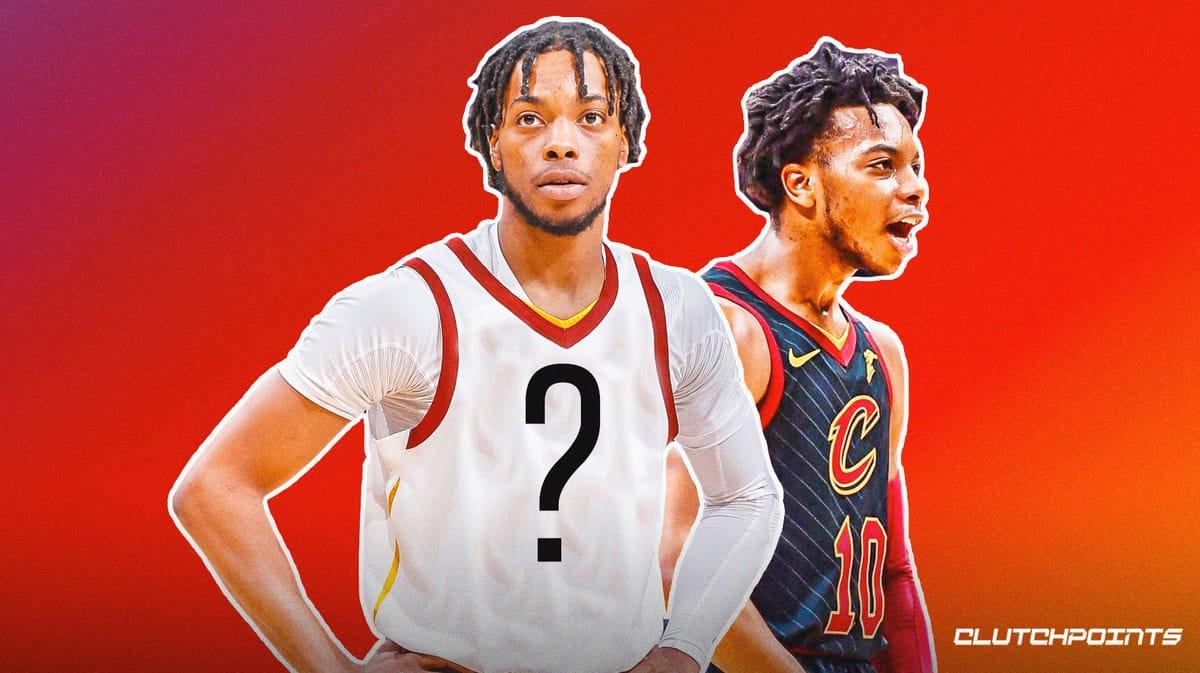 It was earlier reported that the Cleveland Cavaliers have entered negotiations with Collin Sexton over a contract extension. It looks like the Cavs are willing to splash the cash on their young guard, which at this point, could be telling of Darius Garland’s future with the team.

According to Chris Crouse of FortyEightMinutes, there is a real possibility that the Cavs agree to deal Garland this summer:

The former No. 5 overall isn’t untouchable in trade talks, though Cleveland would likely need a substantial package to let go of him, one rival executive tells FortyEightMinutes.

To be clear, a trade away from Cleveland does not appear to be imminent for Garland. However, based on the above report, it appears that the Cavs are, at the very least, willing to listen to offers for the 21-year-old combo guard.

The Sexton-Garland partnership in Cleveland has blossomed over the past couple of years. However, it sometimes feels like one of them has to go in order for both players to truly reach their potential.

Prior to rumors of an extension, it was also reported that the Cavs had placed Sexton on the trade block. It looks like they have now taken a U-turn and are now considering the possibility of parting ways with Garland instead.

What could have caused this sudden change of heart for the Cavs? Was there no market for Collin Sexton? Or was there a key development over the past few weeks that made them realize that they’d rather have Sexton as their point guard of the future over Darius Garland?

Stay tuned folks. The rumor mill is heating up in Cleveland.