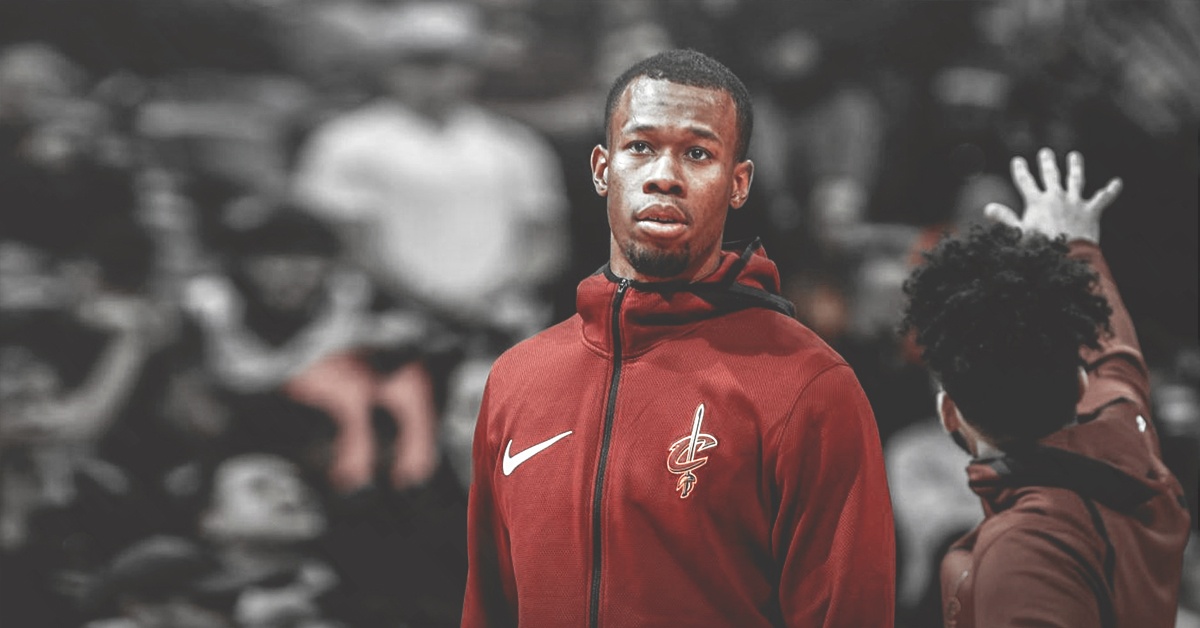 Outside of LeBron James, due to his decision to leave Cleveland this summer, perhaps the most disappointing player for Cavs fans over the past several months is Rodney Hood.

Hood was acquired by the Cavaliers via a three-team trade back in February, with Cleveland then expecting the shooting guard to provide a much-needed firepower behind James. Instead, Hood struggled from the second half of the 2017-18 season all the way into the playoffs. Nevertheless, it seems that the Cavs’ front office is willing to overlook Hood’s subpar performance last season, as they plan to keep the veteran shooting guard, per Joe Vardon of Cleveland.com during a recent episode of the Wine and Gold Talk podcast.

Joe Vardon: “With Rodney Hood, the Cavaliers certainly intend on bringing him back. There’s been reports of some discussions between the Kings and Rodney, and maybe the Rockets and Rodney – I think the offer at this point would have to be stunning for the Cavs not to bring [Hood] back. They insist he is part of their plans.”

Hood has an unsigned qualifying offer from the Cavs on his table, which has made him a restricted free agent. In case he receives an offer from another team, Cleveland has the prerogative to match it in order to retain the 25-year-old scorer.

After averaging 16.8 points in 39 games for Utah last season, Hood saw his scoring output plummet to only 10.8 points in 21 games in Cleveland following the February trade. Hood would reach the nadir of his 2017-18 campaign in the playoffs, where he put up a pathetic output of 5.4 points per game.

With James no longer in Cleveland, Hood has a chance to get plenty of touches again should he decide to come back and play for at least one more year in The Land. 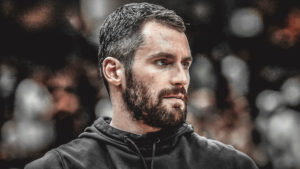 JUST IN: Market not yet great enough for Cavs to move Kevin Love
Related TopicsCavaliersRodney Hood