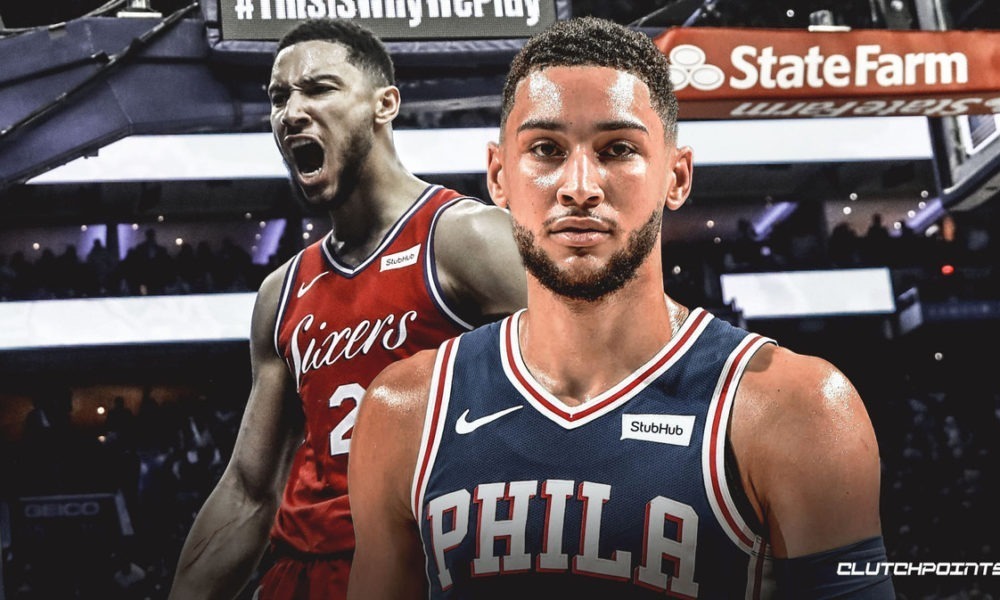 The Cleveland Cavaliers could very well be in play if Ben Simmons is made available by the Philadelphia 76ers. In fact, the Cavs are said to be confident about the trade package they can offer to the Sixers.

According to Chris Fedor of Cleveland.com, the Cavs believe they are capable of creating an “enticing package” for the Sixers to acquire Simmons. This comes amid reports that Philly could trade either Joel Embiid or Simmons if they fail to make a deep run in the 2019-20 playoffs.

The Cavs, of course, would have interest in Simmons. He possesses the talent and versatility to immediately alter the team’s future. The Sixers would want a haul for the 2016 No. 1 pick who is locked up through 2023-24 and will probably be named to the All-Defense First Team. But the Cavs believe they have enough to assemble an enticing package, especially with recent first-rounders littering the roster, a top six pick coming in October and a future first from the Milwaukee Bucks.

This all could be a moot point, at least for this year, if Ben Simmons is out for the remainder of the 2019-20 campaign.

The 76ers announced on Saturday that Simmons will more than likely miss the remainder of the season and playoffs as he requires surgery to remove a loose body from his left knee. The injury occurred during Wednesday’s game against the Washington Wizards after he suffered a left patella subluxation — an condition when the kneecap pops out of place but then returns on its own.

Cleveland has a lot of decisions to make in the offseason once free agency begins. They are still looking fort that franchise-changing player that could elevate them, and Simmons could very well be that player for the Cavs.

The Wine and Gold squad is also not short in assets, with young players like Darius Garland, Collin Sexton and Cedi Osman, as well as veterans like Kevin Love and Andre Drummond. 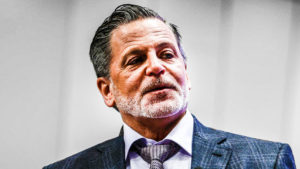 JUST IN: Dan Gilbert’s net worth revealed to be a whopping $30 billion
Related Topics