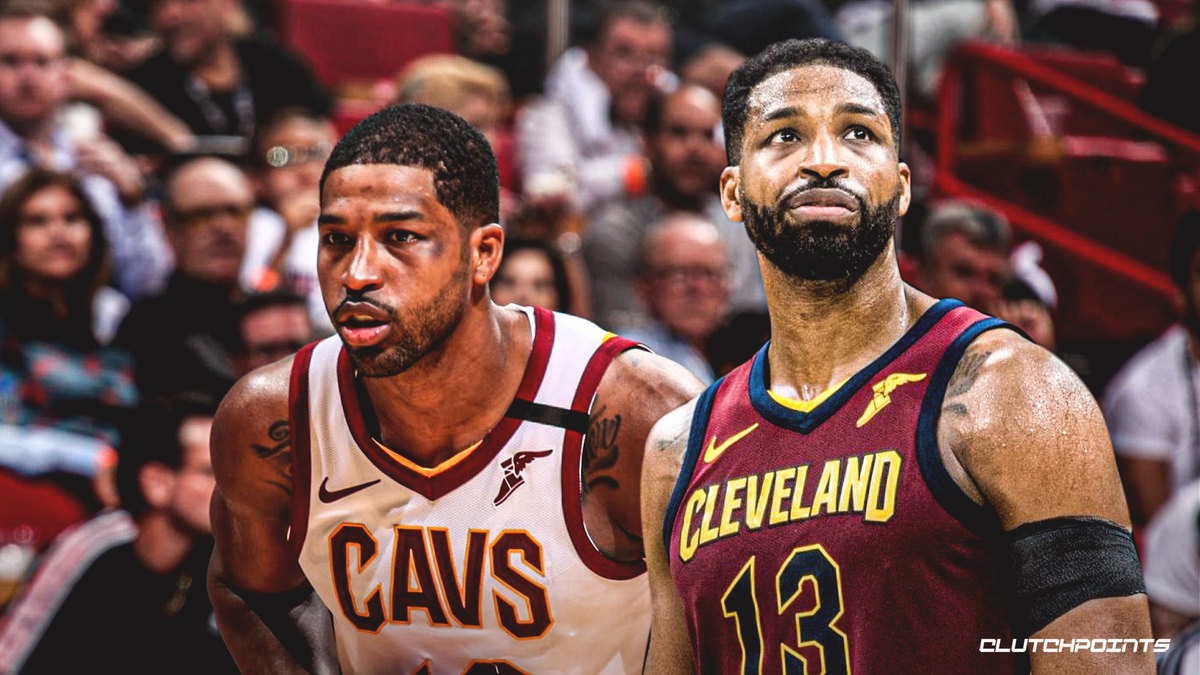 The Cleveland Cavaliers are one of the eight teams excluded from the NBA’s return-to-play plan in July, meaning Tristan Thompson’s five-year, $82 million contract has expired, making him an unrestricted free agent in the process.

Since the Cavs are in the midst of rebuilding, many feel re-signing Thompson doesn’t make much sense, especially after they traded for two-time All-Star center Andre Drummond. Drummond is expected to pick up his $28.75 million player option, keeping him with the Cavs for at least one more season. Cleveland also has fellow big men Kevin Love and Larry Nance Jr. on long-term contracts.

However, Chris Fedor of cleveland.com is reporting a “50-50” chance of Thompson returning to Cleveland. The Cavs reportedly would like to have Thompson back, and Kevin Love just went on the record expressing hope for  his return.

This past season, Thompson had one of the best seasons of his career, averaging 12.0 points, 10.1 rebounds, 2.1 assists and 0.9 blocks. Additionally, the 29-year-old grabbed 226 offensive boards, the third-most in the league behind Drummond and Hassan Whiteside at the time of the NBA’s suspension.

When Drummond arrived, Thompson was forced to come off the bench, logging just 26.2 minutes per game. However, right before the hiatus, coach J.B. Bickerstaff was getting creative with his lineups by playing Drummond and Thompson at the same time, which both players liked.

Nevertheless, free agency isn’t expected to start until October, meaning the Cavs have some to think about signing Thompson to another contract. This decision could wind up coming down to how much money Cleveland is willing to offer the one-time NBA champion. The Cavs can go over the salary cap to re-sign the 29-year-old, but they probably don’t want to offer the kind of contract he signed last time, which could complicate matters. 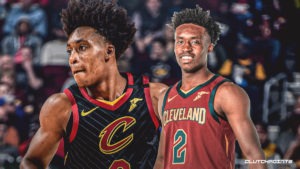