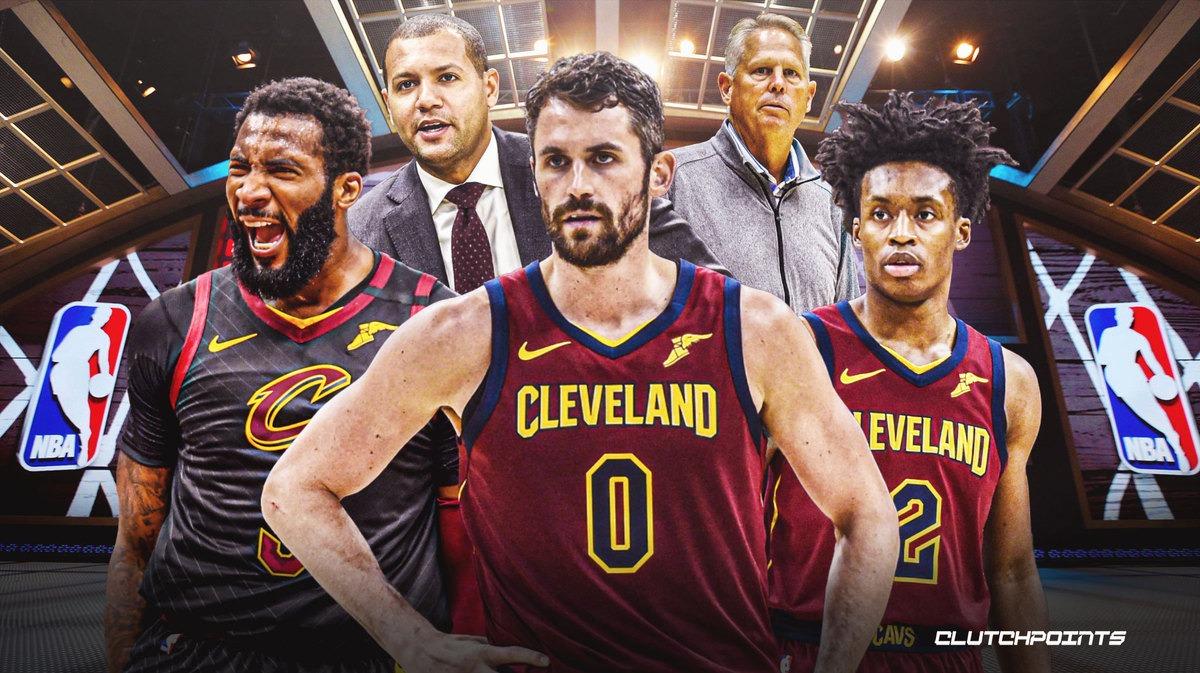 The Cleveland Cavaliers have the No. 5 overall pick in the upcoming 2020 NBA Draft. With draft boards all over the place, it’s still uncertain which direction the Cavs will go. Terry Pluto of cleveland.com has heard rumors that the Boston Celtics presented an offer for Cleveland’s fifth pick in exchange for the No. 14 pick and another of their two other first-rounders.

There are reports that the Celtics are looking to move up in the draft and are dangling their three first-round selections — 14, 26, and 30 — to do so.

Meanwhile, it’s still unknown what Cleveland will do if the pick is kept. The Cavs selected 6-foot-1 guards in back-to-back drafts in 2018 and 2019, and it’s unlikely they select another point guard this year.

In addition, they have three players shoring up the frontcourt with Kevin Love, Andre Drummond, and Larry Nance Jr., all of whom make a combined $70 million in the upcoming 2020-21 season. Plus, Tristan Thompson could still return as a free agent. James Wiseman and Onyeka Okongwu are the top center prospects in the draft.

The Cavs could use more help on the wing, with Isaac Okoro and Deni Avdija representing potential selections there. Obi Toppin, Patrick Williams, and Devin Vassell are other options for Cleveland.

This year’s class isn’t projected to be top-heavy with loads of talent. However, many project that this class will generate several quality role players in the NBA in the long run. If the Cavs don’t find a standout talent they really like, it might be in their best interest to trade down and acquire more assets. Perhaps Boston’s offer could entice them to do so.