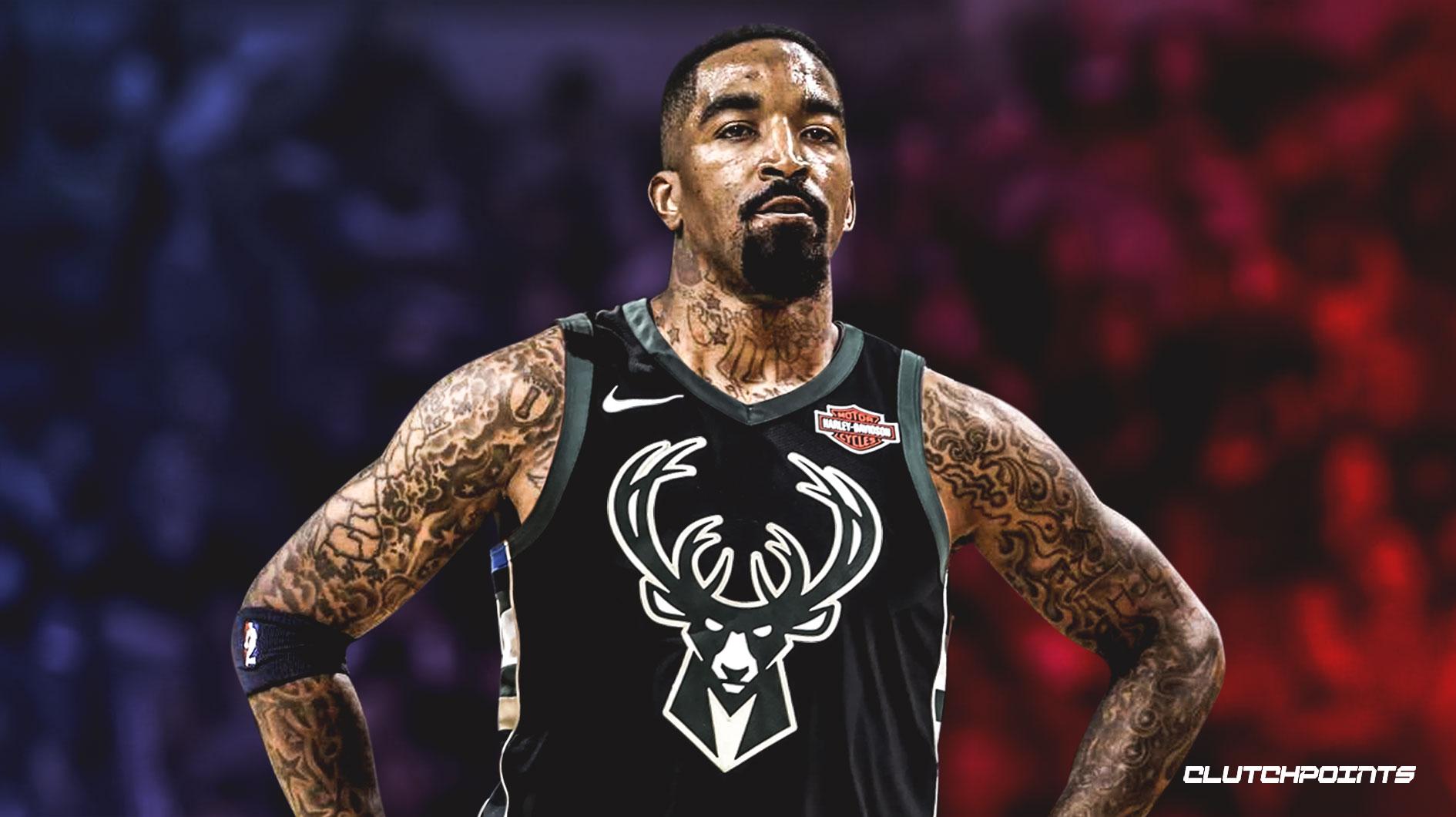 The Milwaukee Bucks have shown interest in Cleveland Cavaliers shooting guard J.R. Smith, according to Joe Vardon of The Athletic. Smith and the Cavs are not close on a buyout, and previous reports have mentioned the team wasn’t interested in one:

There is very little incentive for Cleveland to buy him out, and at this stage in his life, NBA money is important to Smith.

The Cavs are hoping to keep him for the rest of the season and try to trade him before the deadline date. Failing to do so could mean waiving him by June 30 and paying him $3.9 million to open up a roster spot, or risking taking on his full contract, hoping to trade him by the next NBA trade deadline.

Another potential outcome would be to keep him past July 1 and then waive and stretch his contract, paying fractions of each through the next few seasons.

Smith signed a four-year, $57 million deal that kicked in starting with the 2016-17 season, one that has proven a burden as his skill has declined.

The Bucks could use his shooting, but would likely only be paying the veteran’s minimum for his services. Leaving money on the table at this stage of his career is something he isn’t willing to do.

Smith has been anything besides a marksman besides his 2015-16 season that earned him the contract, failing to hit even 38 percent from 3-land in the following three seasons (30.8 percent this season) while struggling to break past the 40 percent mark from the floor.

While Milwaukee has interest, there’s surely younger and less complicated options on the market to bring them the shooting needed in the playoffs.