Report: Brandon Knight is Cavs player teams are most interested in acquiring via trade 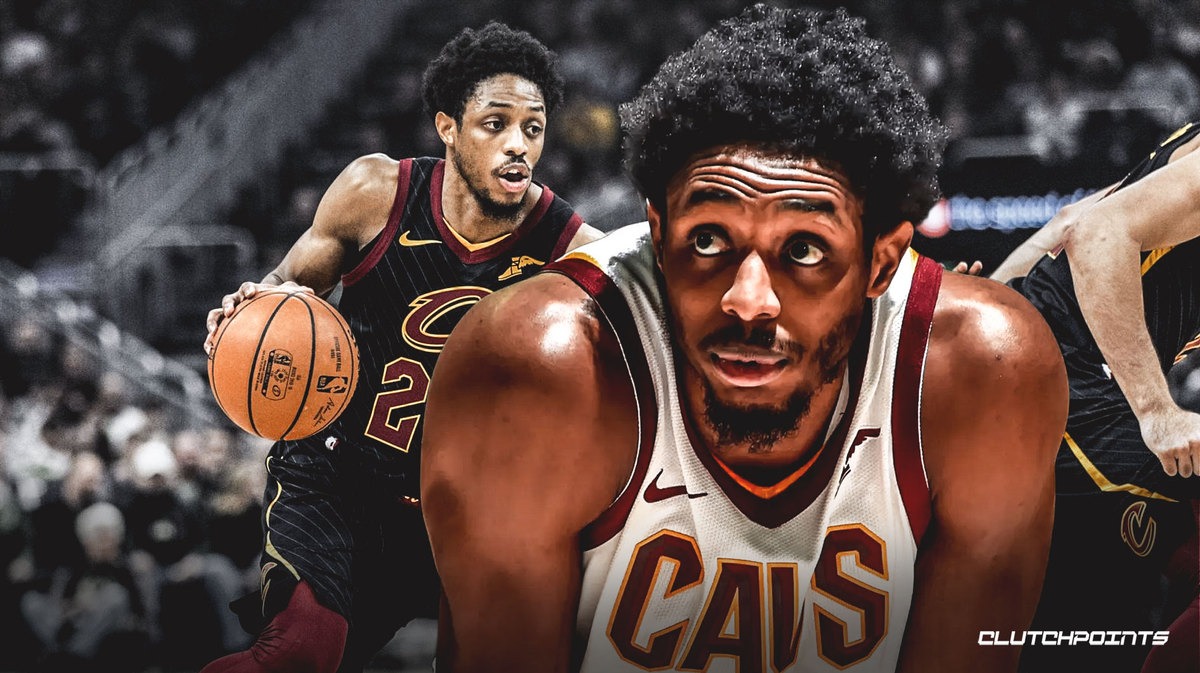 Cavs point guard Brandon Knight is drawing a fair amount of interest from teams around the NBA, according to a report from Sean Deveney of Heavy.com.

For the past few seasons, most of the Cavs’ trade rumors have revolved around All-Star Kevin Love. However, the former UCLA standout remains with the team, and they’re hoping to keep it that way.

Knight, on the other hand, has reportedly caught the eye of some opposing sides. He does have some injury concerns, as he missed all of the 2017-18 season due to an ACL injury and subsequent rehabilitation. He’s recovered now, but his playing time has been limited in Cleveland.

The Cavs are currently in a state of rebuild under first-time NBA head coach John Beilein. Under Beilein, the team is running a fast-paced style of offense, featuring youngsters Darius Garland and Collin Sexton. Matthew Dellavedova, who rejoined the team this summer, has taken the majority of the backup point guard minutes.

Knight, who’s slated to earn $15 million in this final year of his contract, has been called on in Cleveland’s last two games, as Dellavedova has been out due to personal reasons. The former Kentucky Wildcat logged 20 minutes in Sunday night’s 131-11 loss to the Dallas Mavericks, scoring 10 points on 3-of-7 shooting from the 3-point line and six assists.

“If you can take the hit on his (salary) number and match it, you can get rid of a bad contract and get a guy who can still play,” one league executive told Heavy.com. “He’s got the most interest. He is 28 years old. He’s been through a lot obviously with the injuries, but he is a guy who can probably help you this year and maybe you keep him on a good value deal if he produces.”

Whether or not Cleveland will choose to deal Knight remains to be seen, but it sounds like there’s interest. The Cavs would have to take on a bad contract, but it would be worth if if they could get a first-round pick out of it.

The Cavs will be back in action on Tuesday night, as they’re scheduled for a matchup against the Boston Celtics. Tip-off inside Rocket Mortgage Fieldhouse is set for 7:00 p.m. ET. 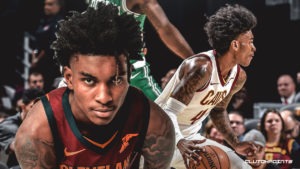