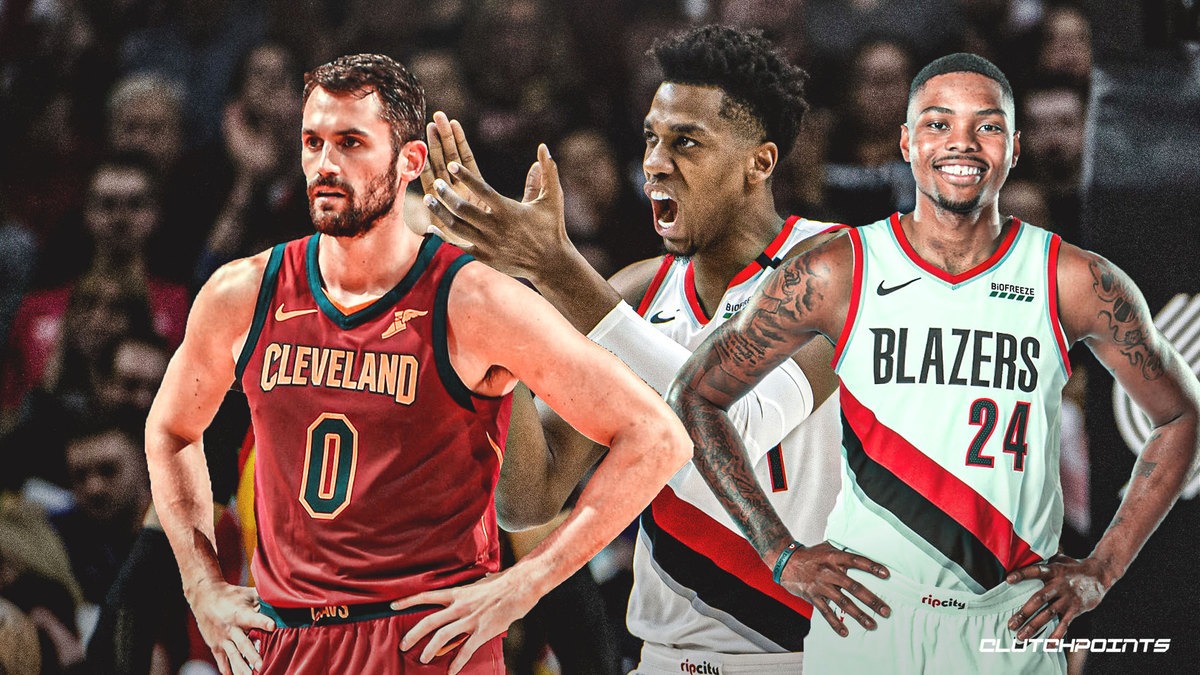 The Portland Trail Blazers reportedly offered Hassan Whiteside and Kent Bazemore to the Cleveland Cavaliers for Cavs All-Star Kevin Love before the trade deadline, according to Jason Lloyd of The Athletic.

The Cavs were looking for a first round pick in return for Love and couldn’t find a team that would offer that to them:

The only one that I know definitely equated to just a salary dump. Portland offered Bazemore and Whiteside, which essentially would’ve matched Kevin’s salary. But both of those are expiring contracts and the Cavs would’ve received no real assets in return. Portland eventually sent Bazemore to Sacramento.

Most teams were telling the Cavs they’d need to include assets just to get them to take Kevin’s contract. The Cavs were asking for a first-round pick. No one even came close to that. I’d expect them to resume trade talks on Kevin this summer.

Instead of trading Love and Tristan Thompson, the Cavs instead traded for Detroit Pistons center Andre Drummond. Cleveland now has a frontcourt log jam, but Thompson becomes a free agent after this season ends and the Cavs will surely try and trade Love again in the summer. 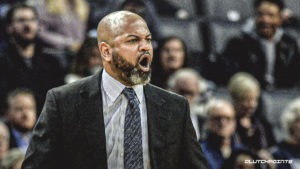 JUST IN: Why Cavs are making the right decision by making J.B. Bickerstaff the full-time coach
Related TopicsCavsKevin Love