RUMOR: Ben Simmons trade will ‘almost certainly’ have to involve this Cavs star 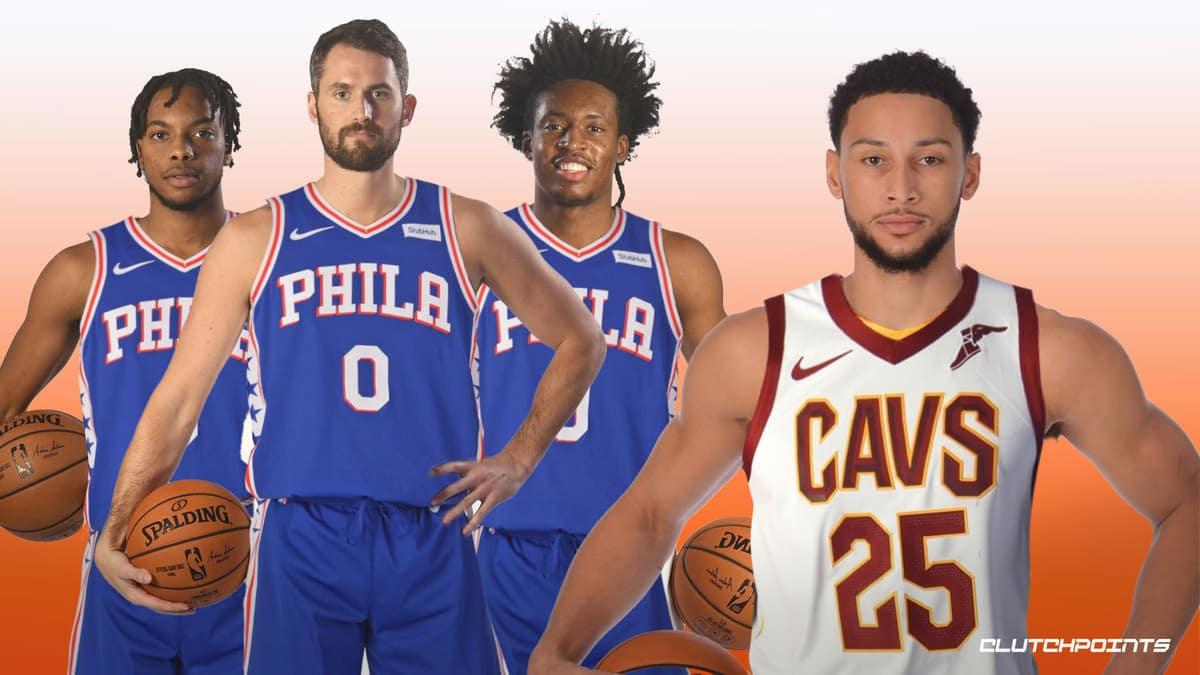 Multiple reports have stated that the Cleveland Cavaliers are one of a number of teams that are still in active pursuit of Philadelphia 76ers want-away star Ben Simmons. The Sixers have a steep price for the former Rookie of the Year, however, which will require a significant sacrifice from the Cavs.

According to NBA insider Sam Amico of Hoops Wire, the Cavs must be willing to part ways with Collin Sexton if they want to bring Ben Simmons to Cleveland:

At any rate, if the Cavs and Sixers were to make a trade, you can almost be certain it would involve Sexton. He may not go to Philadelphia, but he would probably go somewhere. Most believe any Simmons trade — Cavs or not — is likely to involve three or more teams.

A few other teams have already been linked to Simmons over the past months, including the Minnesota Timberwolves, the Golden State Warriors, and the Portland Trail Blazers, to name a few. The Cavs clearly have a lot of competition for Simmons.

It is worth noting, however, that based on Amico’s statement above, the Sixers may not be inclined to keeping Sexton in Philly. This means that he will likely end up playing elsewhere in a trade scenario that will have to include a third team.

There were rumors circling about the Cavs previously placing Collin Sexton on the trade block. Contradicting reports then emerged about the team looking to extend the 22-year-old’s deal. As it is, it doesn’t sound like the Cavs are completely sure about what they intend to do with their budding star.