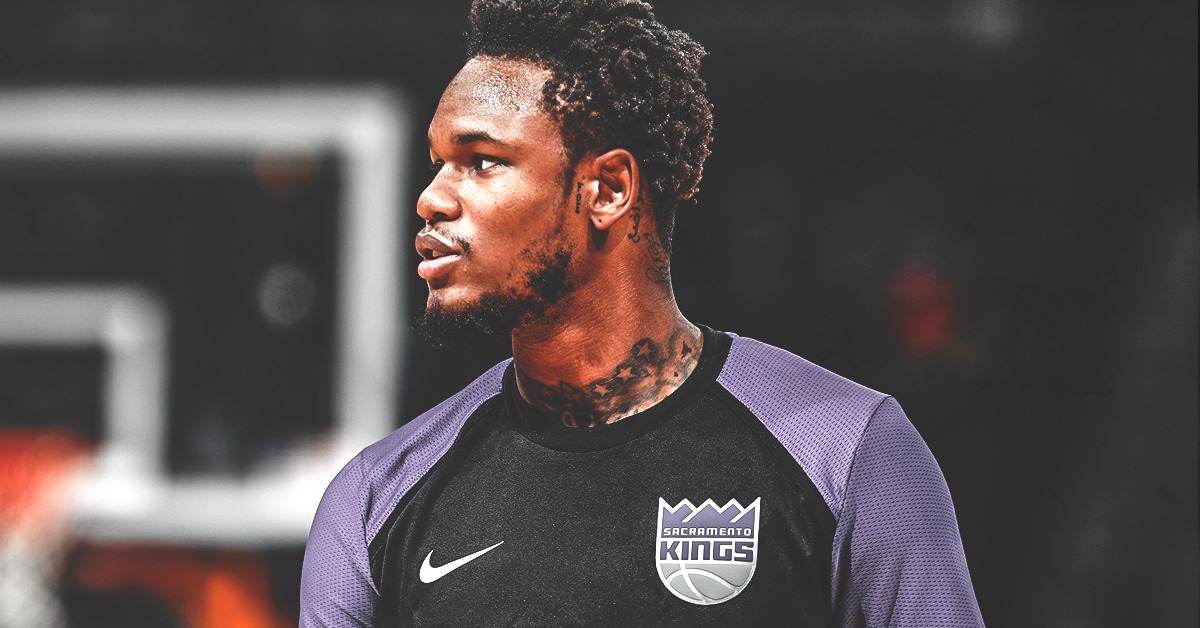 The Cleveland Cavaliers are not done retooling this free agency. According to Sam Amico of AmicoHoops.com, the Cavs are looking at Ben McLemore and Sindarius Thornwell as possible additions for the team next season.

Shooting guard Ben McLemore and combo guard Sindarius Thornwell are among the free agents on the Cavaliers’ radar this offseason.

McLemore is the seventh overall pick in the 2013 NBA Draft. Selected by the Sacramento Kings, he wasn’t able to live up to the expectations and was eventually waived by the team in February.

The 26-year-old’s career stats are decent, with 8.8 points and 2.5 rebounds on 42 percent shooting per game across five seasons.

Thornwell was drafted by the Los Angeles Clippers with the 48th overall pick in 2017. Unfortunately for him, the team has a ton of depth in the backcourt, which led to him playing sparingly in the 2018-19 season. The Clips waived Thornwell before his salary for next season becomes guaranteed.

If the Cavs decide to bring McLemore and Thornwell, it will most likely be for their training camp and preseason roster. Cleveland’s interest in them isn’t expected to be high, considering the fact that the team is focused on developing guards Collin Sexton and Darius Garland.

The Cavs aren’t looking to make the playoffs next season, so they are most likely going to take their chances on young prospects or former lottery picks to see if any of them has the potential to thrive in their system. 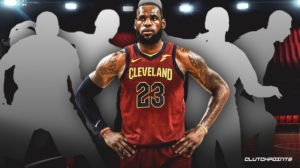