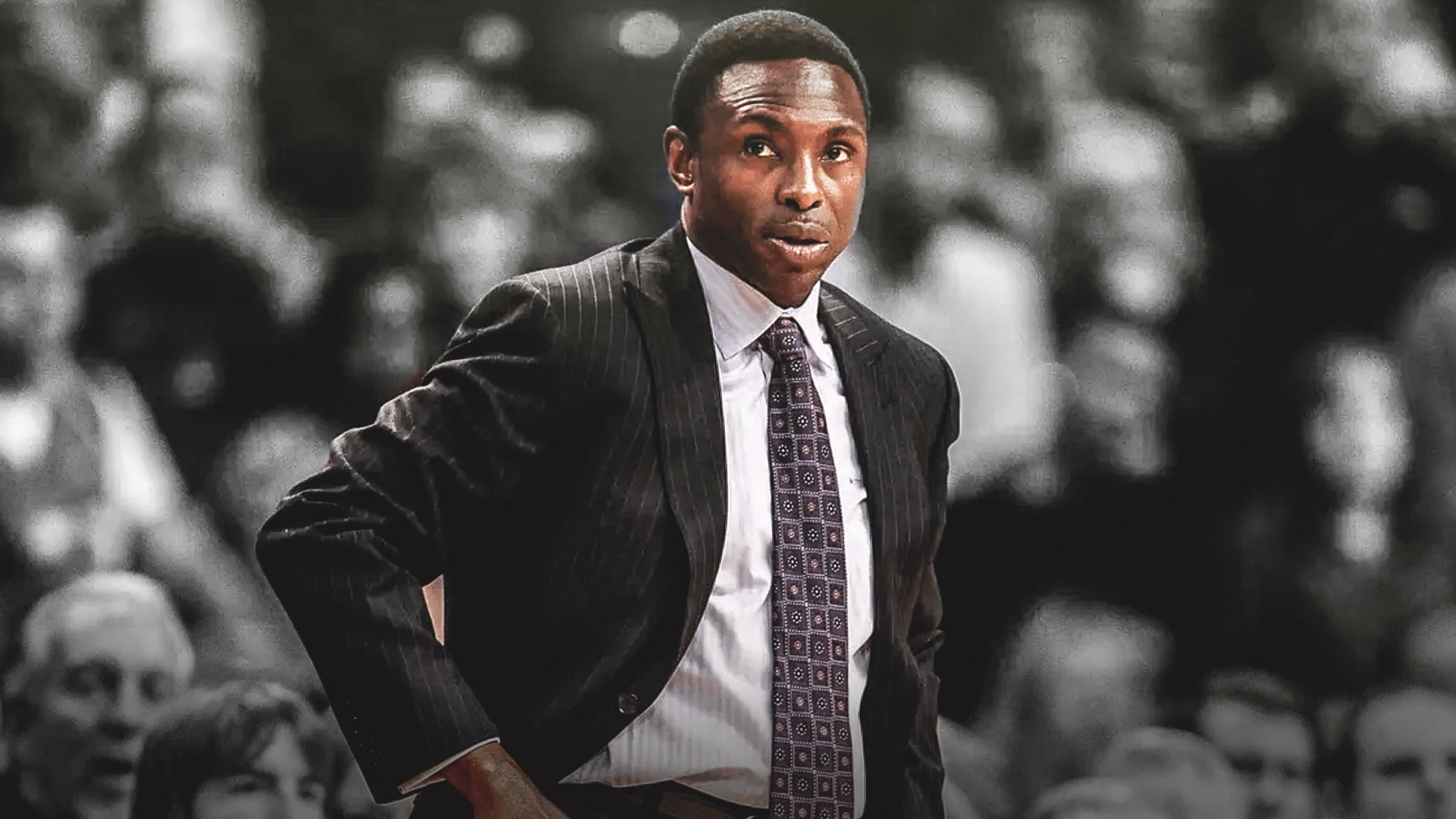 The news of the firing of former Cleveland Cavaliers head coach Tyronn Lue has yet to fully sink in for some, and already, the Cavs are in the hunt for his replacement. Although a bit unsympathetic at this point, such is the business side of the sport.

According to Brian Windhorst of ESPN, former NBA champ Avery Johnson, who currently resides as the head coach of the Alabama Crimson Tide, has emerged as one of the front-runners to land the recently-vacated job position.

“One interesting name being discussed by executives as a possible future coach in Cleveland is Avery Johnson. For years, owner Dan Gilbert has been interested in reaching into the college ranks to get a big-name coach, and he has made offers to Tom Izzo, Bill Self and John Calipari. Johnson, in his fourth year at Alabama, isn’t in that same category but has plenty of NBA experience.”

Johnson is a 16-year veteran that spent majority of his career as a part of the San Antonio Spurs. He was a member of the 1998-99 championship-winning Spurs team led by the twin towers of David Robinson and Tim Duncan.

As a head coach, the 53-year-old also holds quite a résumé. He spent four seasons with the Dallas Mavericks between 2004 and 2008, and even guided his team to the 2006 Finals, where they would fall at the hands of the Dwyane Wade-led Miami Heat.

Johnson also had a two-and-a-half-season stint with the New Jersey/Brooklyn Nets before he was fired mid-way through the 2012-13 season.

It is worth noting that Cavs prized rookie Collin Sexton played under Johnson in Alabama last year. The two formed quite a bond during Sexton’s one-and-done year in the NCAA, so this might prove to be the edge Johnson needs to get him the job. 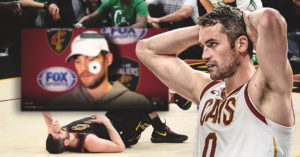