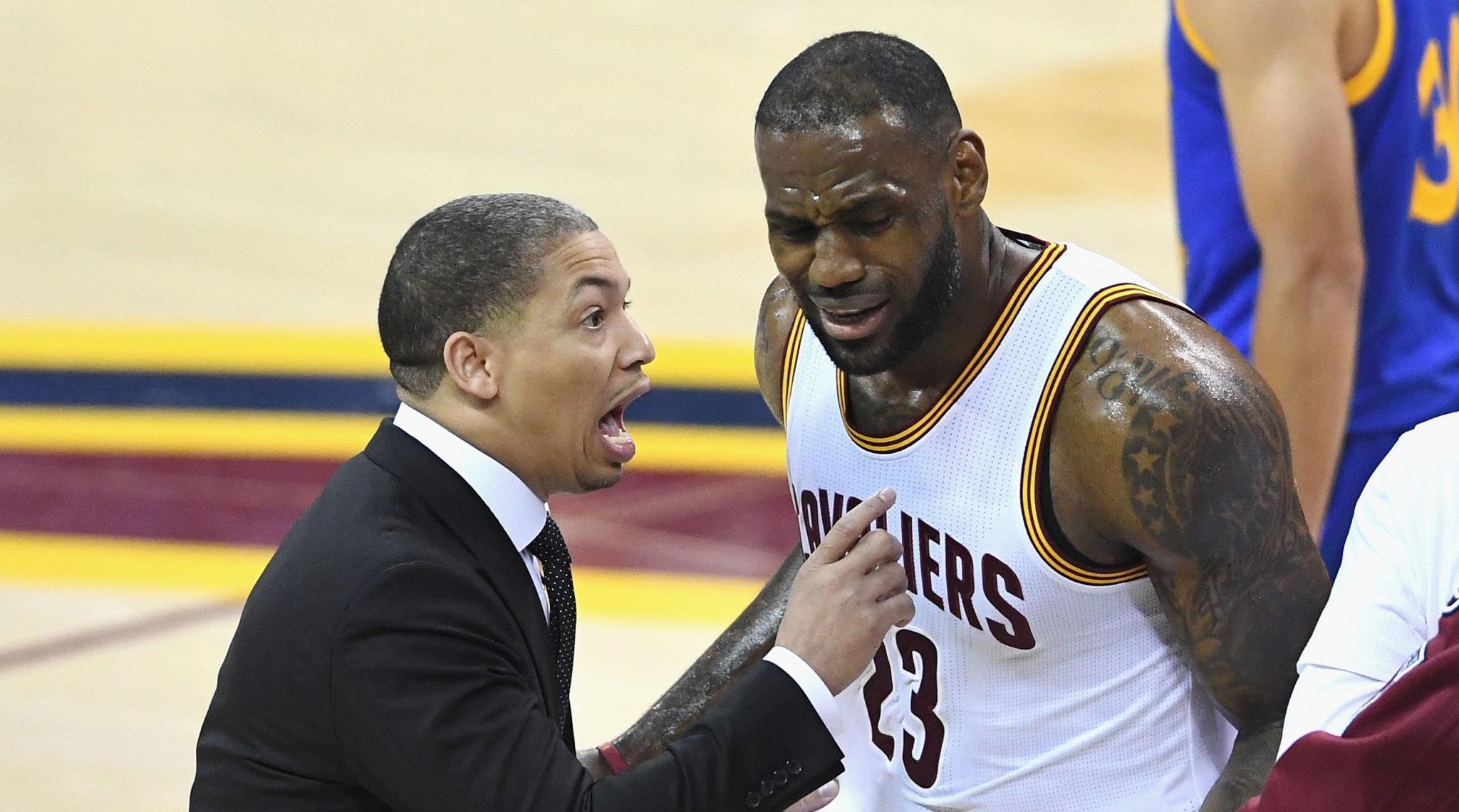 It hasn’t exactly been the start to the season that the Cleveland Cavaliers had hoped to get off to after splitting the first 14 games.

This has seen the Cavaliers struggle on both ends of the floor throughout much of that, which has often times pushed LeBron James to the forefront to discuss these matters. However, the manner in which James has addressed the situation has given off the notion that this hasn’t rubbed head coach Tyronn Lue the right away.

According to Sam Amico of Amico Hoops, an opposing player believes this has led to some internal issues involving the 32-year-old’s leadership of the team and may be testing Lue’s patience.

“I don’t know if I could play with him, though” the player concluded. “As a leader, he sends a lot of mixed messages. Sounds like his coach is getting tired of it now, too.”

There could be much truth to the matter given that James has continued to brush aside publicly the team’s early-season struggles. However, these issues, which primarily stem defensively, have continued to remain even with the Cavaliers finding some success in the last few games.

For Lue, that could become quite frustrating because his sole focus has been trying to improve the team toward the franchise’s second championship this season. However, unless things fully fall off the hinges, expect this become a nonstory the further along in the year it becomes.