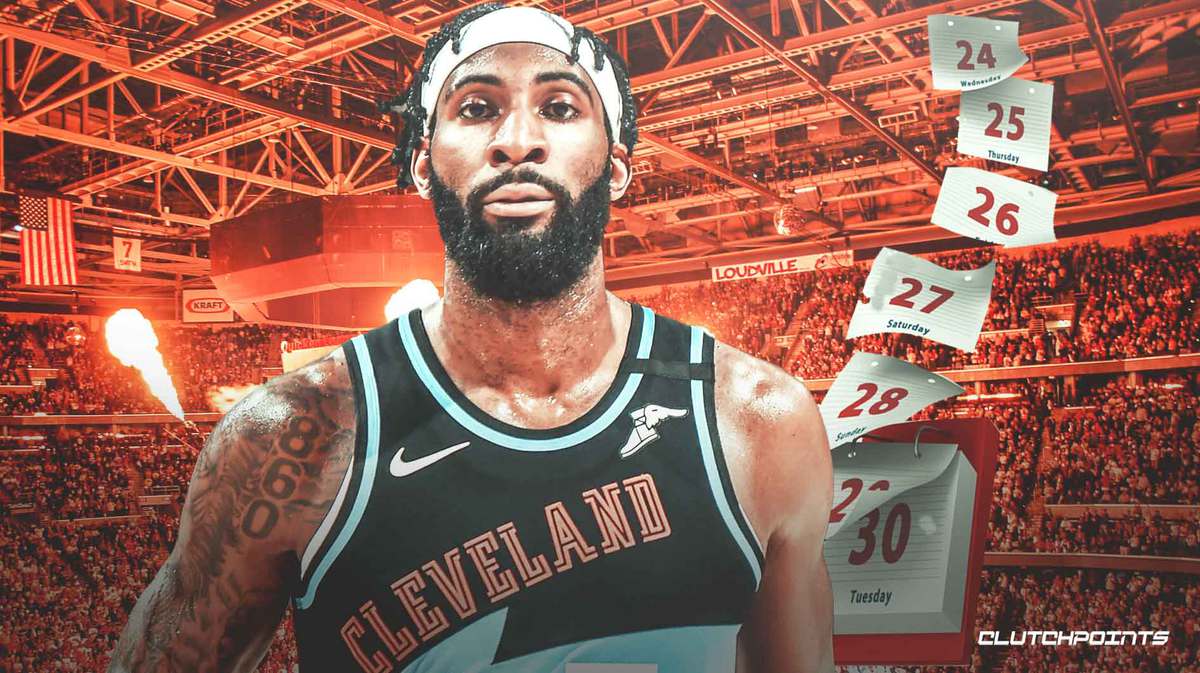 One of the more interesting developments in Wednesday’s blockbuster trade centered around James Harden is how the Cleveland Cavaliers acquired former Brooklyn Nets big man Jarrett Allen in the deal. The Cavs gave up a first-round pick in order to bring Allen to Cleveland, which for most, does not bode well for the future of Andre Drummond with the Cavaliers.

More than a few league executives believe that Cleveland’s decision to sacrifice a first-rounder in exchange for Allen only means that they see the 22-year-old as a long-term solution for their frontcourt needs. For one anonymous Eastern Conference exec, this is a clear sign of Drummond’s impending exit:

“Drummond is definitely out of Cleveland,” said the unnamed executive, via Michael Scotto of Hoops Hype. “Cleveland wouldn’t give up a first if they didn’t want Allen long-term.”

Andre Drummond, who is five years the senior of Allen, is on an expiring deal and is set to become an unrestricted free agent in the summer. The Cavs will likely want to cash in on the two-time All-Star soon instead of letting him walk away for nothing in the offseason. As such, it wouldn’t be surprising if Drummond is dealt prior to the deadline.

It is worth noting, however, that trading away Drummond and the $28.8 million he is owed this season is not going to be an easy task. The 6-foot-10 center still remains to be one of the top big men in the league, but any team that trades for him will need to accept the risk that he could walk away as a free agent in the summer. Depending on what the Cavs’ ask will be, giving up a couple of key assets might not be worth a half-season rental for most teams. 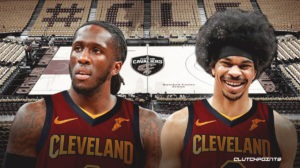