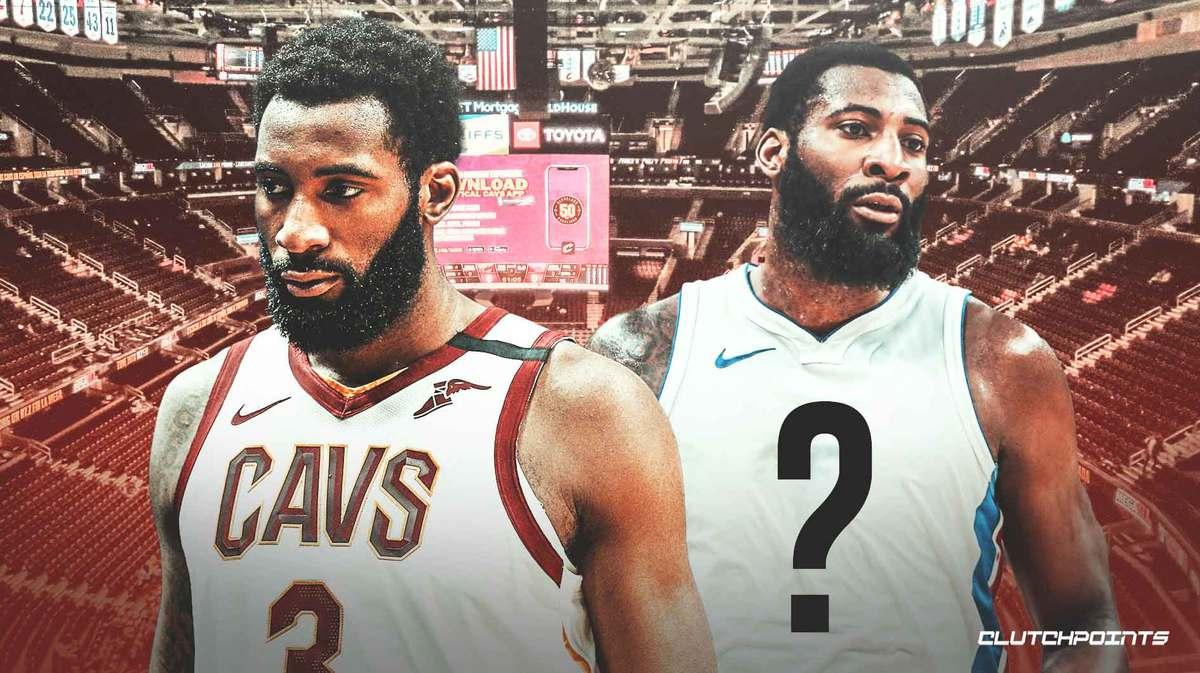 The Cleveland Cavaliers have taken the stance of sitting Andre Drummond until they figure out his future with the organization. While a trade seems inevitable, Chris Fedor of Cleveland.com is reporting that the Cavs big man is drawing interest from 8-10 teams on the trade market.

Earlier this week, the Cavaliers decided to sit Drummond out against the Los Angeles Clippers, causing some people to question why. It was revealed that Cleveland is fixated on trying to trade Drummond, helping both sides in the long-term. The veteran center has missed the past two games for the Cavaliers and they plan on sitting him until he’s traded.

When the news first broke of Drummond being put on the trade block, the Miami Heat and the Toronto Raptors emerged as possible landing spots. Furthermore, the Raptors were labeled as a team that was inactive talks’ with the Cavaliers to acquire Drummond.

Despite the interest that Andre Drummond is drumming up, the Cavs are in no rush to offload him. The organization is working with Drummond and his agent to find the best situation for both sides as he continues to be sidelined.

Besides the Heat and Raptors, the other teams that could be interested in Drummond could be the Boston Celtics, the Brooklyn Nets, the New York Knicks, the Chicago Bulls, the Dallas Mavericks, the Sacramento Kings, and the Clippers. All of those teams could use a center that can improve their rebounding and rim protection.

It seems like a matter of when not if Andre Drummond gets traded from the Cavaliers. As the Cavs mull over their options, there are a decent number of teams who are inquiring about the 27-year-old center.