Report: Alec Burks likely next to be traded out of Cleveland 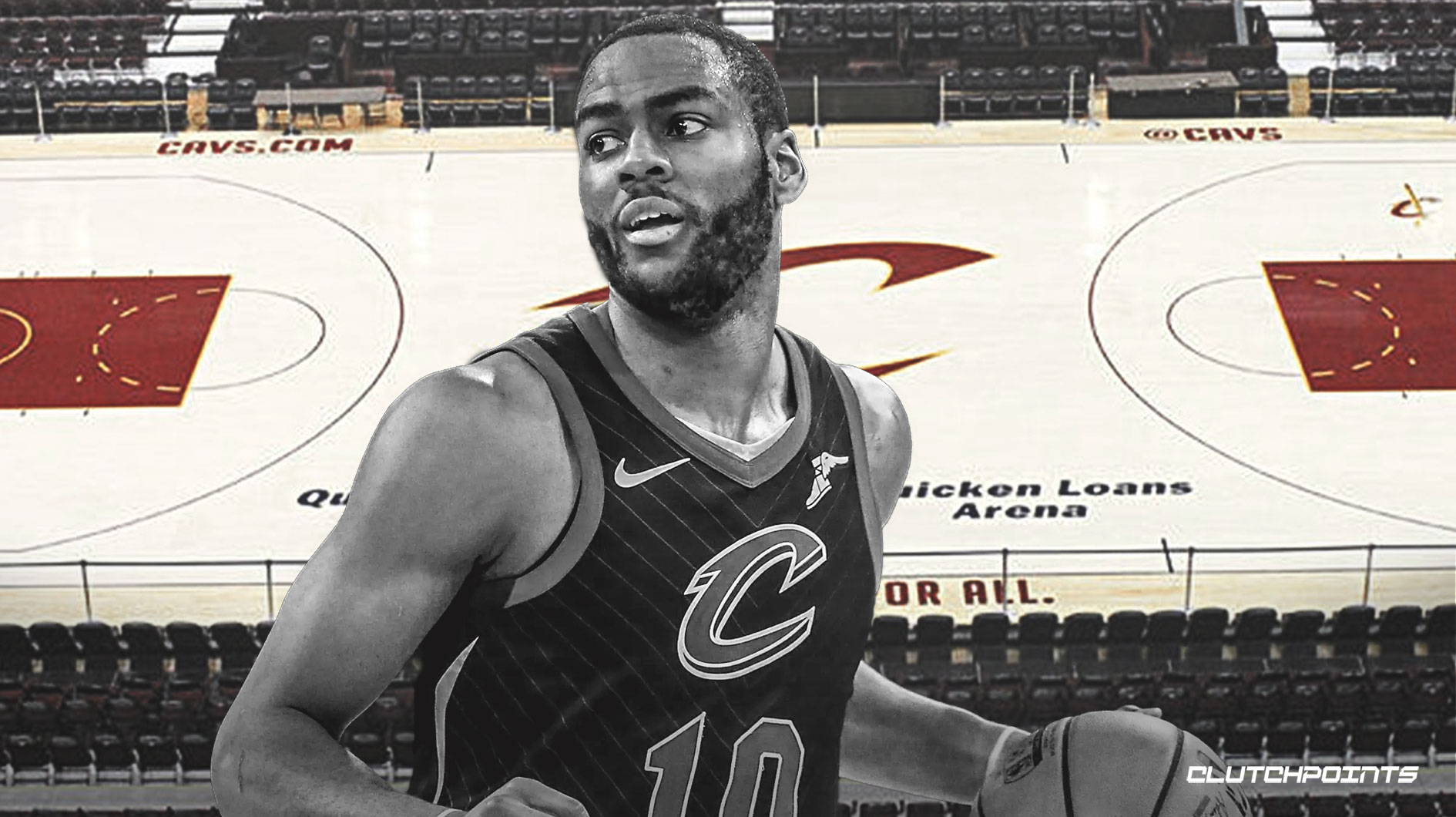 With the Cleveland Cavaliers pulling the trigger on a deal sending Rodney Hood to the Portland Trail Blazers, it appears that Alec Burks is the next man up for grabs.

According to ESPN’s Bobby Marks, the Cavs are now turning their attention to Burks, who likely will no longer be a Cavalier after the trade deadline.

After the Rodney Hood trade, Cleveland’s focus now shifts to Smith and Burks. Burks — on an $11.5 million expiring contract — is the more likely of the two to be moved.

Burks arrived in Cleveland just this past November in a trade with the Utah Jazz that sent veteran sharpshooter Kyle Korver the other way. The 27-year-old has been quite impressive since his arrival, and in 33 appearances for the Cavs, Burks has averaged a serviceable 11.4 points, a career-best 5.5 rebounds, 2.9 assists, 0.7 steals, 0.5 blocks, and 1.3 turnovers in 28.5 minutes per game.

With the Cavs focused on the future of their franchise, guys like Hood and Burks became totally expendable. Much like what the Cavs got for Hood (two future second-rounders and the expiring deals of Nik Stauskas and Wade Baldwin IV), Cleveland is likely looking to acquire a similar haul in exchange for Burks.

It remains unclear where Burks will end up playing after the deadline, but it is all but certain that his days in Cleveland are numbered. 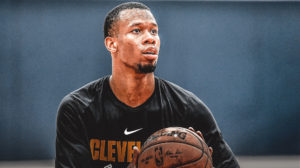