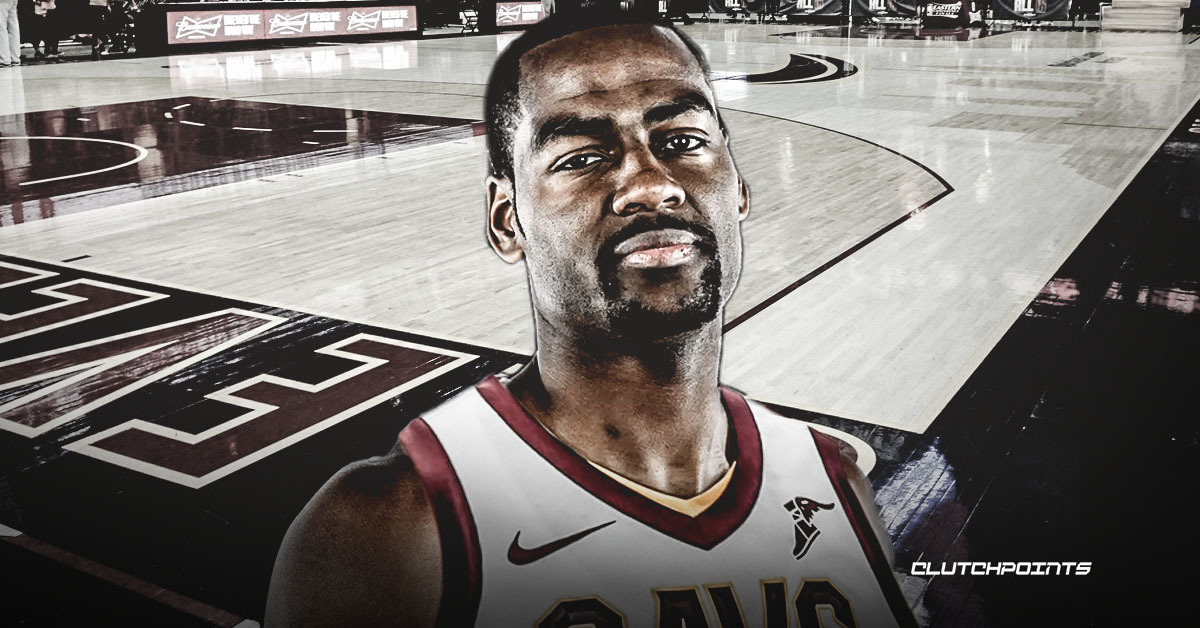 The Cavs acquired Alec Burks from the Utah Jazz in the Kyle Korver trade on Nov. 29. The 27-year-old will become an unrestricted free agent after this season.

“(Burks) is 95 percent tradeable,” said one person familiar with the Cavs’ plans.

With the Cavs in rebuild mode, it looks like Burks isn’t in the team’s long-term plans. The eight-year pro is averaging 11.3 points, 5.2 rebounds and 2.5 assists in 28 games with Cleveland. He’s shooting just 38.8 percent from the field, 38.0 percent from beyond the arc, and 81.5 percent from the free-throw line.

Burks is a volume scorer. He has good athleticism, which allows him to get to the basket, and his 6-foot-6 frame comes in handy when he has to defend elite wing players on the perimeter. The Cavs could probably get a second-round pick for Burks from a contender who is in need of guard help.

The NBA trade deadline is on Feb. 7. Cleveland currently has the worst record in the NBA at 9-39, and they are the only team in the league who doesn’t have at least 10 wins.

Burks is making $11.29 million this season, and he has career averages of 9.7 points, 3.0 rebounds and 1.7 assists. He was originally drafted No. 12 overall by Utah back in 2011, and he spent the first seven-plus seasons of his career with the Jazz prior to being moved to Cleveland. JUST IN: Does Larry Drew have a chance at retaining his head coaching position with Cavs?
Related TopicsAlec BurksCavs