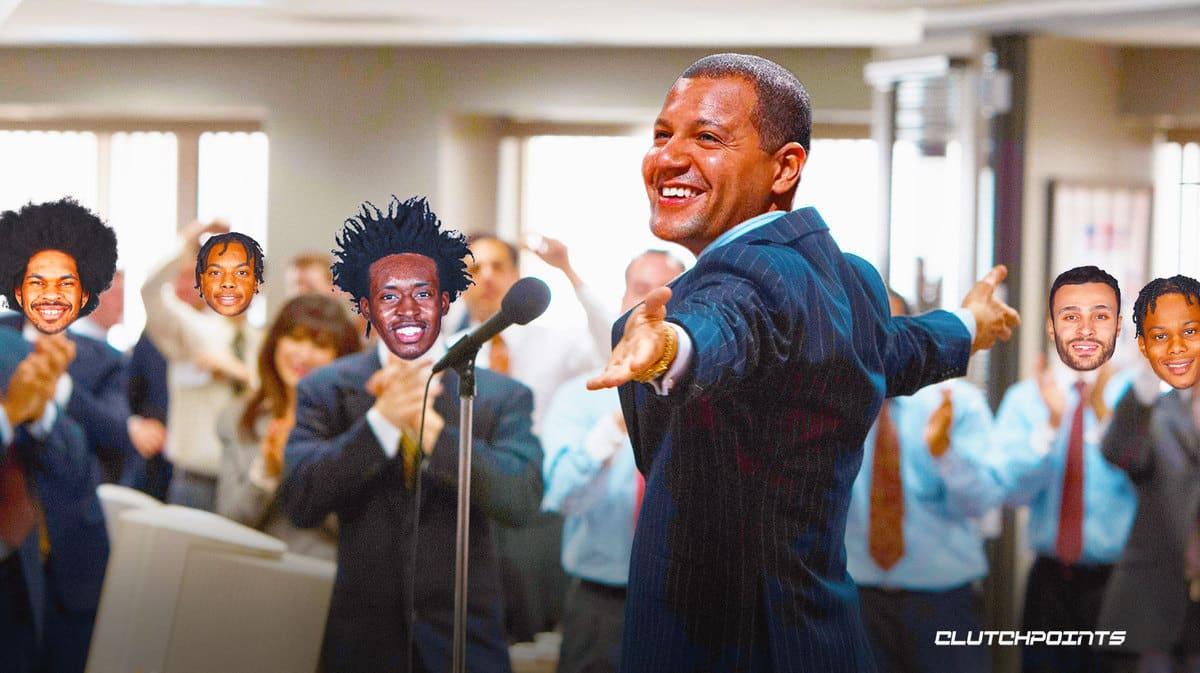 After getting the No. 5 overall picks in back-to-back years, the Cleveland Cavaliers are now slated to select at No. 3 after some good ol’ lottery luck Tuesday night. In a deep draft such as this year’s, the Cavs will be like kids in a candy store when their decision-makers meet at their war room.

The Cavs’ options will not be limited to Evan Mobley, Jalen Suggs, Jalen Green, or other big-name prospects, though. According to ESPN’s Adrian Wojnarowski, Cleveland will be among a few select teams who will take an aggressive approach in exploring the trade market for their respective lottery picks.

Woj reports that the Cavs could have their first-round pick on the table to acquire a veteran and “accelerate the rebuild.” pic.twitter.com/SodhYEdf9D

This comes as no surprise as it sends a message that the Cavs are doing their due diligence with this newly-attained asset. As good as the youngsters available at No. 3, the potential return in a trade is just as intriguing.

The Cavs consider Darius Garland, Collin Sexton, Isaac Okoro, and Jarrett Allen as their young core of the future. But it doesn’t translate to being untouchable as each player still has plenty of work ahead in honing his game.

Larry Nance Jr. and Kevin Love are considered as the Cavs’ veteran leaders. However, Love has exhibited some questionable in-game moments over the past couple of years which brings to question his capability as a role model to his young teammates.

Ironically, the former All-Star also finds his name frequently involved in trade rumors but the massive amount of money owed to him makes a deal difficult to come by. The possible inclusion of this year’s 3rd overall pick may flip the table in favor of the Cavs, though.