After season, Cavs will be cut off from contact with LeBron James 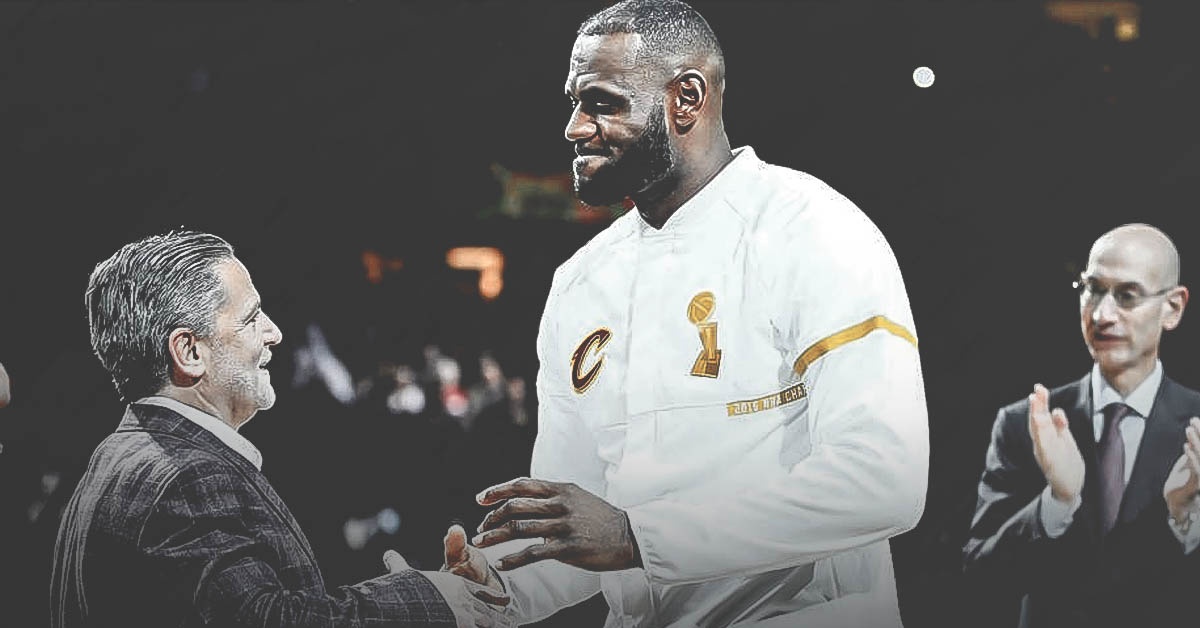 The Cleveland Cavaliers regular season was rife with losing streaks (including eight straight nationally-televised games), injuries, and in-fighting that spilled into the media. It was so bad that everyone was all but sure that the King, LeBron James, would be packing his bags in search of the proverbial greener pastures.

This culminated in the front office striking a flurry of trade deadline moves that completely revamped the bulk of the Cavaliers’ rotation and somewhat brought a spark to the team, leading to a few wins before falling back to Earth. First it was a J.R. Smith suspension then head coach Tyronn Lue took a leave of absence.

Nonetheless, the Cavaliers still made the playoffs as the fourth seed with a 50-32 slate. With the exception of a grueling seven game series against the Indiana Pacers, it was cruise control for the Ohio-based squad from there, sweeping the top-seeded Toronto Raptors in mostly dominant fashion, setting a Conference Finals rematch with the Boston Celtics.

If you are expecting that their successful playoff run guarantees a return for LeBron James, writer Tomer Azarly cautions that, per ESPN’s Brian Windhorst, the four-time Most Valuable Player not only has not made up his mind, he expects to contemplate his decision in private.

Not even the possibility of moving up after Tuesday’s lottery and snagging a promising young rookie could dissuade James. In fact, the trade of the number one overall pick Andrew Wiggins in exchange for double double specialist Kevin Love back in 2014 set a precedent of how much the multiple NBA champion values proven commodities over budding talent.

At any rate, James is expected to shut himself completely off during the summer — much like how he does with social media when the postseason begins.

Brian Windhorst on LeBron James' future with #Cavs – "Let's say they get lucky and hop up to number 3. I'm not sure that LeBron is that excited about, you know, playing with Luka Doncic even if that draft pick may end up setting the franchise in a great position in 2 or 3 years."

Windhorst, continued, on LeBron James' free agency – "I think the #Cavs greatest situation is that there is no other great situation and that may end up keeping LeBron put."

(2/2) "…There will be no conversations with LeBron about what to do with the draft pick or say, 'Hey, LeBron, what about the option you have for next year on the 29th? What if we trade the No. 8 pick for Player X.' Unless he changes his modus operandi, he will go dark." #Cavs 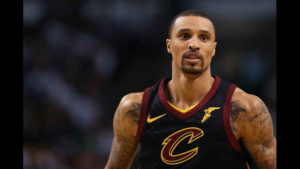