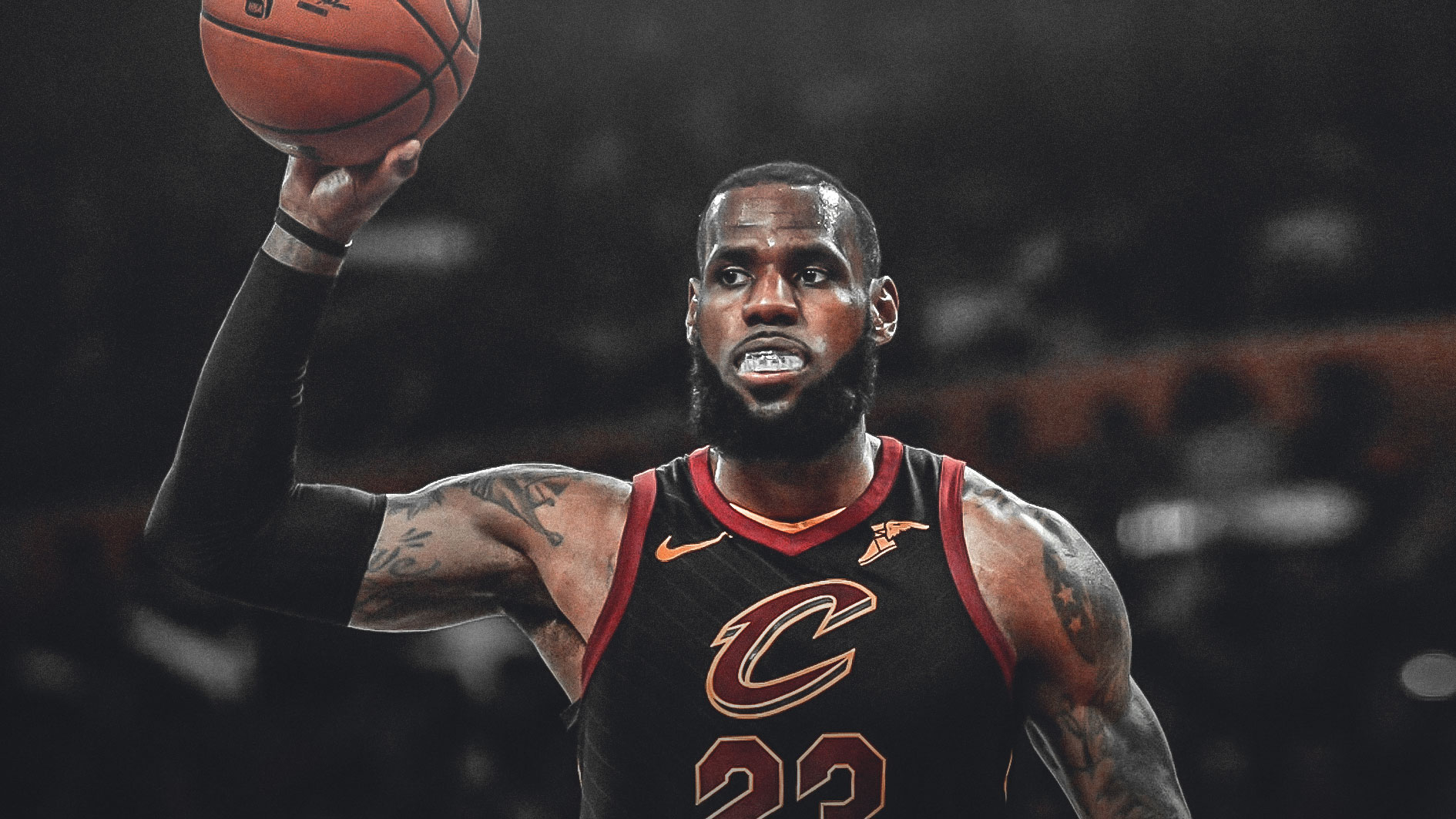 During the course of the 2017-18 NBA season, the Philadelphia 76ers have gone from trying to make the playoffs to being the third seed in the Eastern Conference. After defeating the Miami Heat in the first round, they are patiently waiting for the winner of the Boston Celtics-Milwaukee Bucks series in the second round.

Following years of rebuilding through the draft, the Sixers not only have the league’s best young core but are winning as they are developing. As Philadelphia is one of the few teams with cap space this summer, they have been linked with LeBron James. According to Marc Stein of New York Times (H/T: Dan Feldman of Pro Basketball Talk), the Sixers are increasingly confident about signing James:

I now fully understand why whispers about the Philadelphia 76ers and their growing behind-the-scenes confidence that they can woo LeBron to Philly this summer are getting louder.

For the Sixers, they have put themselves in prime position for the present and future. Led by Joel Embiid and Ben Simmons, the expectations have continued to grow and have established themselves as a free agent destination for James and others.

As for James, he reportedly has four teams on his list including the Sixers, Cleveland Cavaliers, Los Angeles Lakers, and Houston Rockets. However, the 33-year-old’s focus remains on leading the Cavaliers to their fourth consecutive NBA Finals appearances. After finishing with 44 points, 10 rebounds, and eight assists in Game 5 against the Indiana Pacers, James is looking to close out the series and prepare for the winner of the Toronto Raptors-Washington Wizards series. 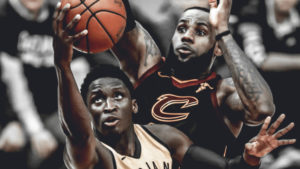