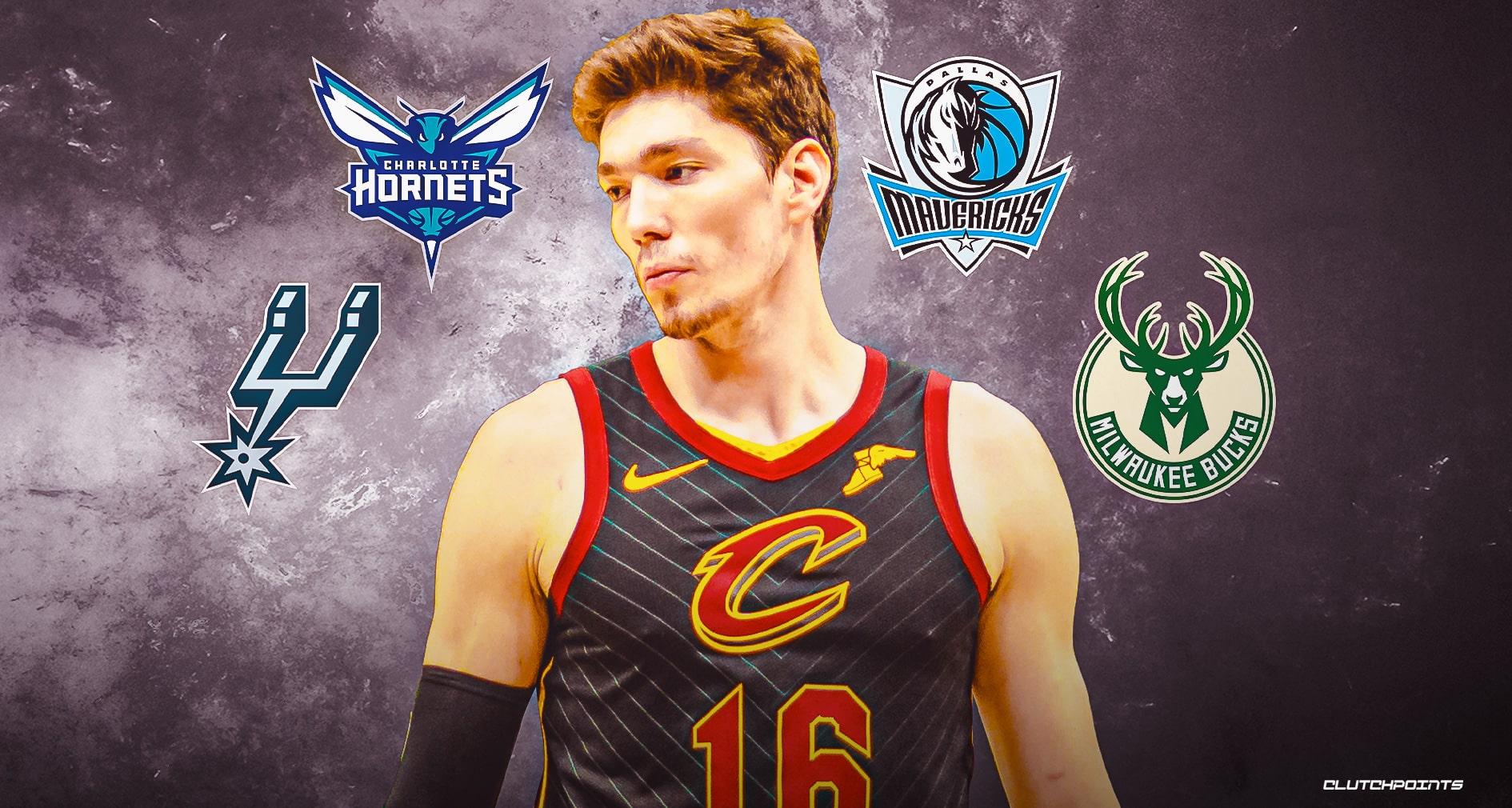 The Cleveland Cavaliers are expected to be buyers at the February 10th NBA Trade Deadline, but there is one player they could move in the coming weeks. Cavs wing Cedi Osman is drawing interest from a number of organizations including the Bucks, Spurs, Hornets, and Mavericks.

As the trade market seems to have few two-way wings available, several teams, including San Antonio, Charlotte, Dallas and Milwaukee, have phoned about Cedi Osman.

Osman has been a nice piece for the Cavs off the bench this season, offering reliable scoring and formidable defense. He’s averaging 10.8 points on 36% shooting from beyond the arc in 22.6 minutes of action per night. With lots of different teams looking to strengthen their second unit, especially on both ends of the floor, Osman fits the bill perfectly.

The Cavs are also eyeing several trade targets themselves as they aim to strengthen their backcourt in the wake of injuries to Collin Sexton and Ricky Rubio. Eric Gordon, Terrence Ross, and Caris LeVert are all on Cleveland’s radar and would give them more depth alongside Darius Garland, who is doing it all in 2021/22.

Losing Osman wouldn’t be ideal, but you’d have to believe the Cavs would get something in return, whether it was another rotational piece or a draft pick. Nevertheless, their core is still intact and after beating the Bucks on Wednesday, the Cavs are now 30-19 on the year and just 1.5 games behind the Miami Heat for top spot in the Eastern Conference.