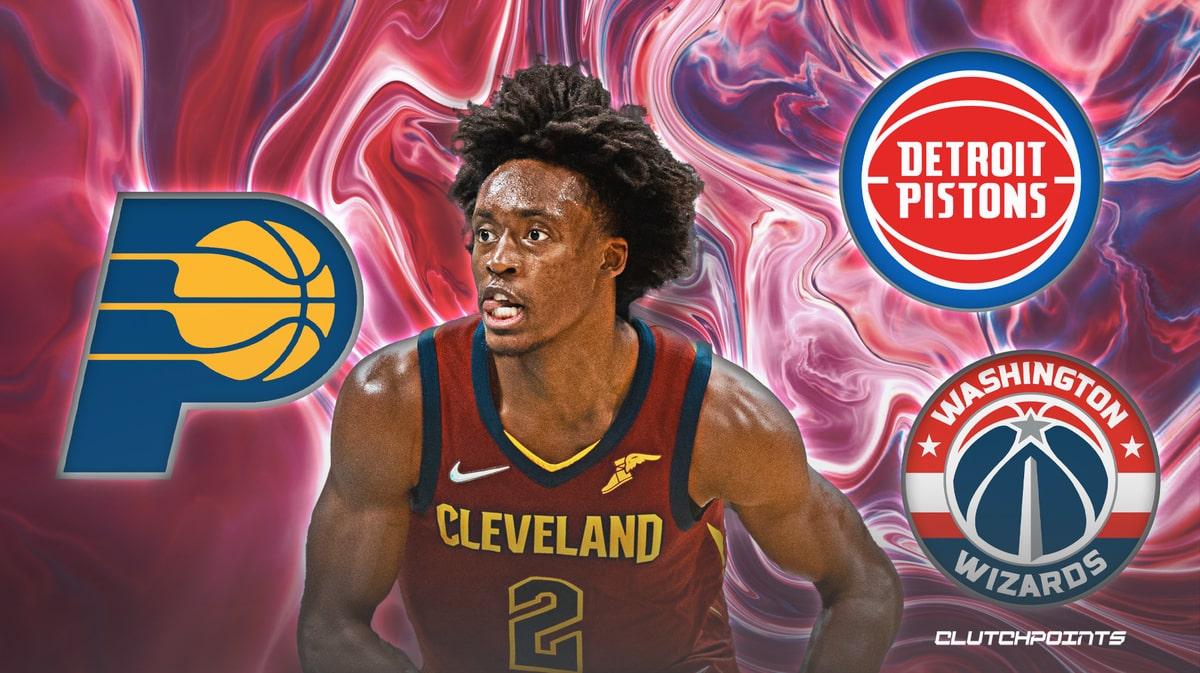 Cleveland Cavaliers guard Collin Sexton missed most of last season due to injury and has been heavily linked to a possible trade for numerous months now after the Cavs’ young core flourished without him.

While the Cavs do have interest in extending Sexton, there is no shortage of teams who are keen on trading for the former Alabama standout and surprisingly, the Knicks aren’t actually one.

Via Jake Fischer of Bleacher Report:

The Knicks are not expected to make a run at Collin Sexton, sources said. The Cavaliers have interest in keeping him, but finding a salary figure that extends the combo guard’s tenure in Cleveland may be tricky, especially after the Cavs’ 2021-22 success and the team’s growing cap figure. Indiana, Detroit and Washington have all been mentioned as early potential landing spots for Sexton.

Sexton becomes an RFA this summer which means the Cavs can match any offer for him. But, a trade looks to be the possible scenario right now. The Pacers, Pistons, and Wizards could all use some more backcourt firepower and Sexton would bring just that.

Sexton played just 11 games in 2021-22 before undergoing knee surgery. It was his 2020-21 campaign that really turned heads, averaging 24.3 points, 4.4 assists, and 3.1 rebounds while shooting 37% from downtown. He could very well flourish alongside Darius Garland, who is turning into a star for the Cavs.

That being said, Sexton will be looking for a hefty payday. He wanted $100 million across four years last fall, but the Cavs wanted a fifth year. Their cap situation however may not allow them to award the guard such a deal this offseason.

It will be interesting to see what happens with Collin Sexton’s future in Cleveland.