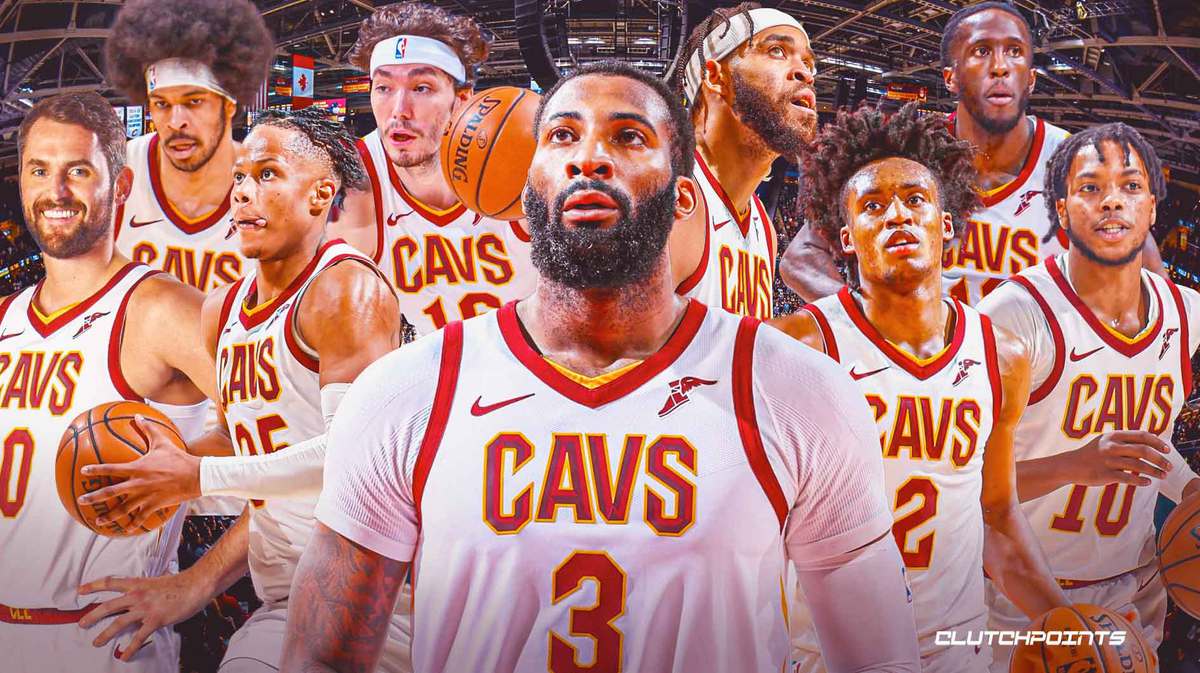 With Andre Drummond being a possible trade target by other NBA franchises, the Cleveland Cavaliers have revealed three other names that could be shipped away via trade as well. The Cavs have a nice young core they want to build around.

With the NBA trade deadline on March 25th, front offices around the league are conversing about potential trades. It sounds like a lot of interest is surrounding Cavaliers players like Collin Sexton and Darius Garland, but it doesn’t sound like Cleveland is willing to shop those players.

Via Shams Charania of The Athletic:

“Cleveland has also been open to discussing forwards Cedi Osman and Taurean Prince and center JaVale McGee in the right deal, sources said. Several teams have called on the Cavaliers’ wing players, those sources said. For the Cavaliers, Collin Sexton, Darius Garland, Jarrett Allen and Isaac Okoro have established themselves as centerpieces of the long-term core.”

The front office has the right idea in protecting Collin Sexton, Darius Garland, Jarrett Allen, and Isaac Okoro. Those four athletes have the potential to become stars in this league and could be the foundation that will lead the Cavs back to being a serious title contender for the NBA title again.

As for Cedi Osman, Taurean Prince, and JaVale McGee, they are definitely deemed as role players on this Cavs roster. However, they each provide a certain skill set a playoff team might need to improve their depth.

Andre Drummond is clearly the top name in Cleveland in the rumor mill right now, but Cleveland is busy attempting to also sell the other three players as well. They could be searching for draft picks, or simply trying to clear up some cap space for free agency next offseason.

In any case, it appears that the Cavs’ front office will have busy days ahead of them. 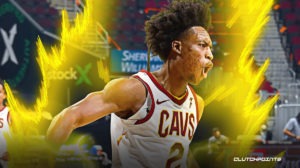