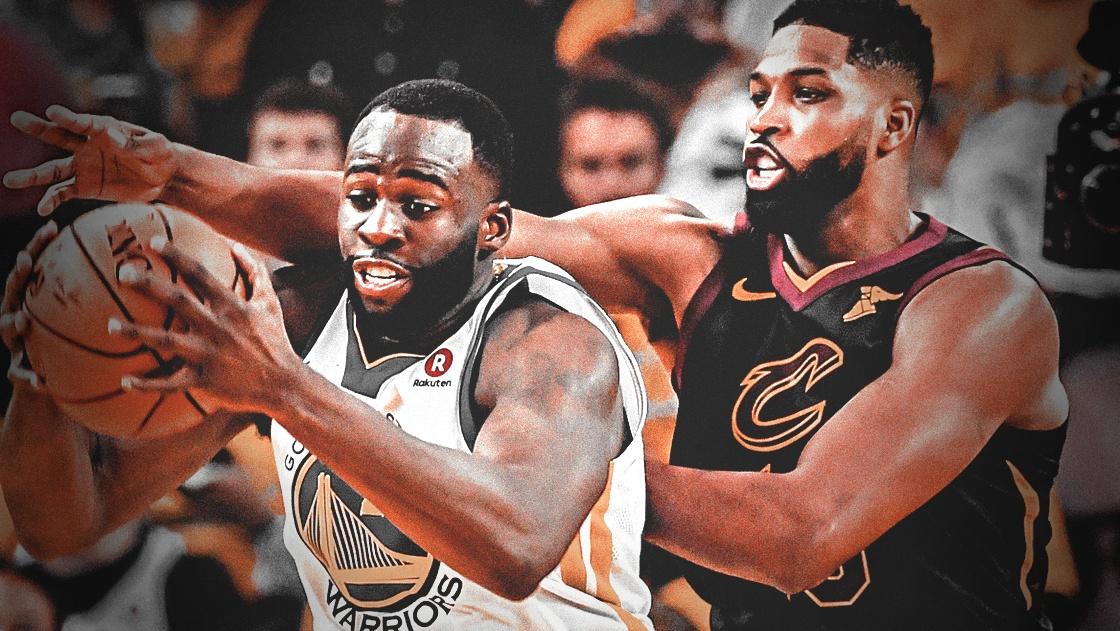 The previous NBA season is long over, but the league has still been nothing short of dramatic this offseason. From free agent signings, big-time superstar trades, and everything in between, this summer has kept us thoroughly entertained. Although the regular season is slowly but surely creeping up on us yet again, the summertime drama continued last night as a story broke involving Golden State Warriors energetic star Draymond Green and Cleveland Cavaliers big man Tristan Thompson.

Both Thompson and Green were attending an ultra-exclusive party after the ESPY awards show where the Cavs iron-man allegedly threw and landed multiple blows to Green before the two men were separated by none other than superstars LeBron James and Kevin Durant. The finer details of the scuffle are still unclear, however, it was a situation that stemmed all the way back to Game 1 of the NBA Finals where Green and Thompson had words in a shoving match after the Cavs power forward was ejected late in the contest.

It didn’t end there though. Following the Cavaliers succumbing to their heavily-talented counterpart in a four-game sweep, Green refused to shake Thompson’s hand claiming “we aren’t cut from the same cloth” when asked about the unsportsmanlike stance. It was a surprising gesture by Green, who went against the norm of leaving everything on the floor and respecting the opponent in both victory and defeat.

Be that as it may, it seems as though tensions hadn’t eased when the pair crossed paths at the party, especially for Thompson. According to Jason McIntyre of Fox Sports Radio, Thompson felt embarrassed by what transpired at the end of the Finals and made his feelings known.

With the matter remaining unresolved after the incident, it is likely this isn’t the end of the beef between the two players. The spotlight will be likely be lessened on the situation as the two players compete in separate conferences and it’s unlikely they meet for the fifth straight time on the NBA’s biggest stage with the departure of LeBron James from Northeast Ohio, but it’s another storyline to add to this jam-packed offseason nevertheless.