Cavs treating LeBron James opting out as a win 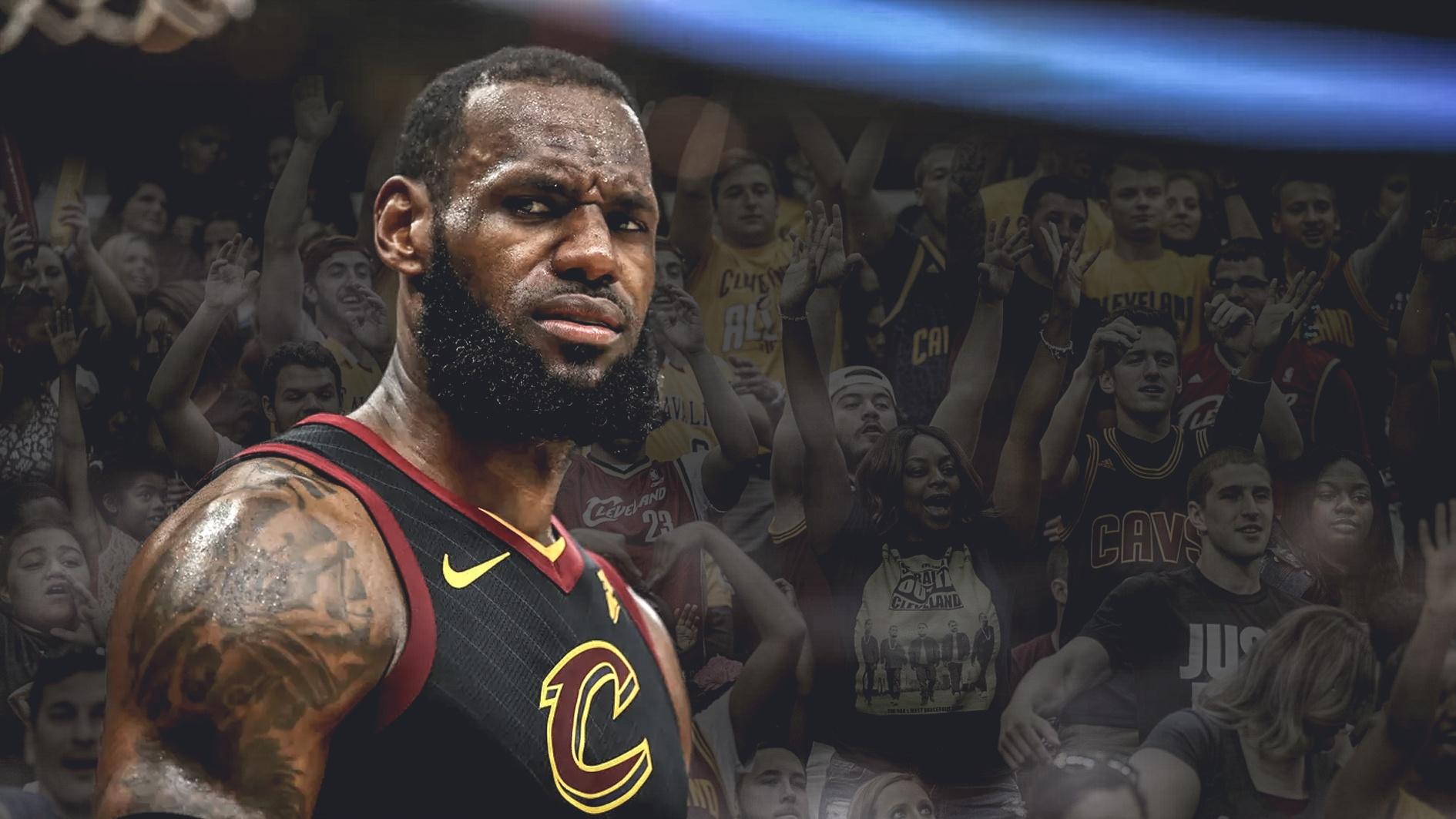 The Cleveland Cavaliers have not had any good news since J.R. Smith’s NBA Finals Game 1 gaffe and the team is counting its blessings amid a possible LeBron James exit. Technically, James has completed the first step into making that a reality — a sad one for the Cavs, though — with his decision to opt out on the final year of his deal.

Despite the countless signs pointing to a Hollywood shift, the Cavs are not losing hope. In fact, they’re taking James’ decision in a productive manner, according to ESPN’s Zach Lowe.

On Woj/Lowe ESPN special, Lowe says the Cavs were selling it as a win that LeBron opted out because he only would’ve opted in to be traded

LeBron James has no meeting planned with Cleveland

This makes sense. At this point in his career, James would probably be better served by taking a long-term pact instead of his usual one-plus-one contracts. Leaving $35 million on the table puts him in perfect position to potentially earn $209 million on a five-year deal with the Cavs. It’s an offer that is substantially heftier than what other teams could muster.

The biggest hurdle for Cleveland, however, is assembling a roster that is significantly better than last season’s. They don’t have the most attractive pieces to offer teams in blockbuster trades, something the Los Angeles Lakers are well-equipped with, which they can use to land someone like Kawhi Leonard in the hopes of luring James into their fold.