Cavs could be open to trading J.R. Smith 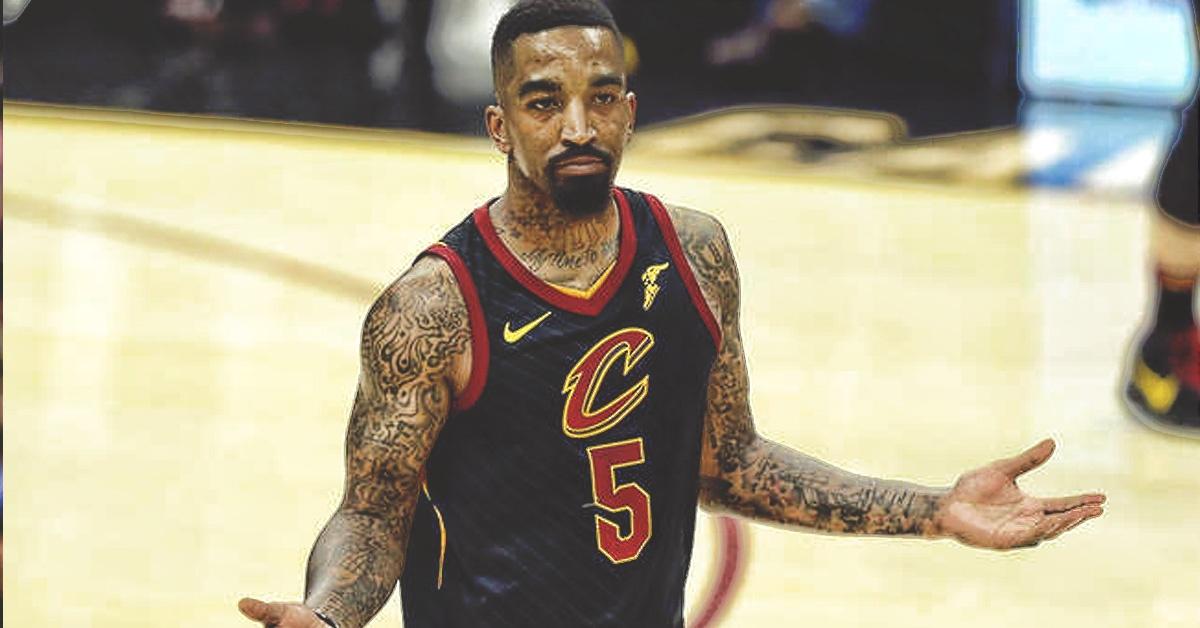 J.R. Smith and the Cleveland Cavaliers are currently having a dilemma. Should the team start, bench or trade the mercurial shooting guard? After that controversial NBA Finals Game 1 blunder against the Golden State Warriors, a lot of fans surely wanted him to play in another jersey.

After LeBron James left the Cavs, it looks like the management decided to keep the core intact and added a piece here and there. This is a chance for others to step out of James’ shadow now that he is gone and prove their worth. The team is loaded with young and solid talents like Rodney Hood, Jordan Clarkson, Cedi Osman, and Colin Sexton on the wings, making it tough to find some room for Smith.

The streaky shooter is coming off the worst two years of his career, which is not helping him convince the Cavs’ management that he still has it. Meanwhile, the second unit, composed of Clarkson, Thompson, Channing Frye, Larry Nance Jr., and Ante Zizic is already looking quite solid. Plus, Smith will be eating the minutes of the team’s young guns which could stall their development.

Joe Vardon of Cleveland.com, via a series of tweets posted by Tomer Azarly, wonders how much minutes will Smith get this season and this uncertainty could suggest that the Cavs are already willing to part ways with Smith.

. @clevelanddotcom's @joevardon on #Cavs' J.R. Smith (5/6) – "…But he’s coming off the 2 worst years of his career, so he’s got a lot to prove. The Cavs would, of course, be open to trading him if they could. They have not been able to so far, so it’ll be interesting to see…

J.R. Smith can be a lot of things inside and outside the court, but no one can deny his skills. His ability to soar could be gone now, but he can still light it up anywhere on the court. He just needs to be consistent and focused to avoid another costly blunder for the Cavs.