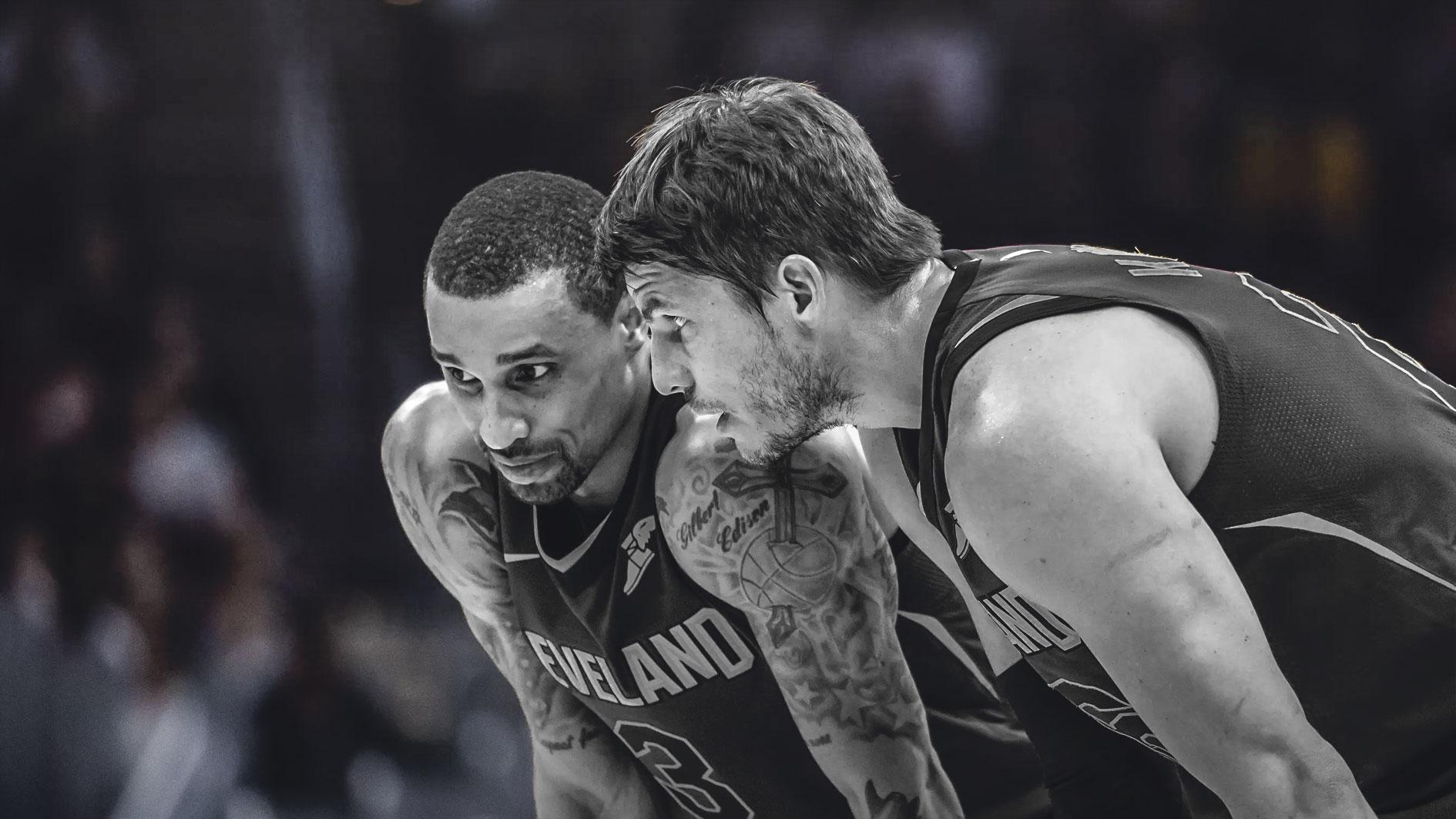 With LeBron James out, the Cleveland Cavaliers are seemingly headed towards rebuild mode. First to tick off their list are veterans George Hill and Kyle Korver.

As reported by Ashish Mathur of Amico Hoops, sources say that the Cavaliers are actively looking at possible options to move Hill and Korver out.

The Cavs are looking to unload Hill’s contract worth $19 million in 2018-19. To recall, the Cavaliers acquired the 32-year-old via a trade from the Sacramento Kings, in an effort to recalibrate their roster midseason.

Korver, for his part, is due some $7.5 million annually until the 2019-2020 season. According to sources, they are gauging the 37-year-old’s trade value, hoping to deal him for multiple draft picks.

The report added that the Cavs are looking at placing Collin Sexton — the eight overall pick in the recent draft — in the starting line up:

The Cavs drafted dynamic guard Collin Sexton with the eighth overall pick in the 2018 draft and have no aspirations to bring him off the bench. Cleveland is aware Hill won’t be fond of being reduced to a bench role and has been on the phones trying to find a new home for the veteran guard, sources said.

James’ move to the Los Angeles Lakers is a landmark but not a surprising move. Rumors involving him and the Lakers have sprouted since critics noticed that the Cavaliers were nowhere near capable of beating the powerhouse Golden State Warriors.

When the rumors were finally silenced, the Cavaliers could only grin and bear it. Now, they simply have to move on.