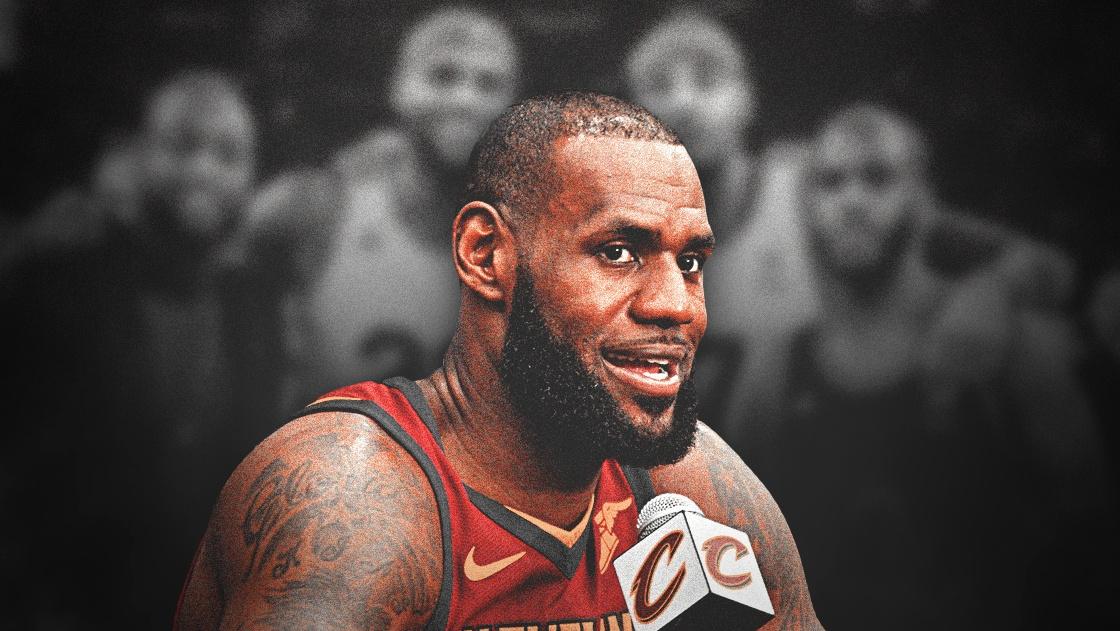 The Cleveland Cavaliers have just secured a huge piece for their future with the selection of Collin Sexton. But the Cavs’ present still hangs in the balance with LeBron James yet to announce his decision.

James is entering the final season of a 3-year deal. His player option is worth $35 million, but signs are pointing toward an opt out. Unfortunately for the Cavs, things project to be much worse after that as many are considering the Los Angeles Lakers as James’ next destination.

While still undecided, James isn’t just scanning the field for his best option. He is actually pulling the strings in order to create his best option. According to a report by Mark Heisler of the Southern California News Group, the current Cavs forward keeps himself busy by checking up on his fellow stars.

“LeBron is doing what we do — calling players on other teams he wants to play with.”

Who could those players be? Paul George is a likely candidate. Kawhi Leonard and Chris Paul are darkhorse names too. However, a team acquiescing to James’ demand would have to cough up some top dollar to make room for other stars.

The privilege of having LeBron James play for a team comes at a steep price, but the potential reward is just as valuable.