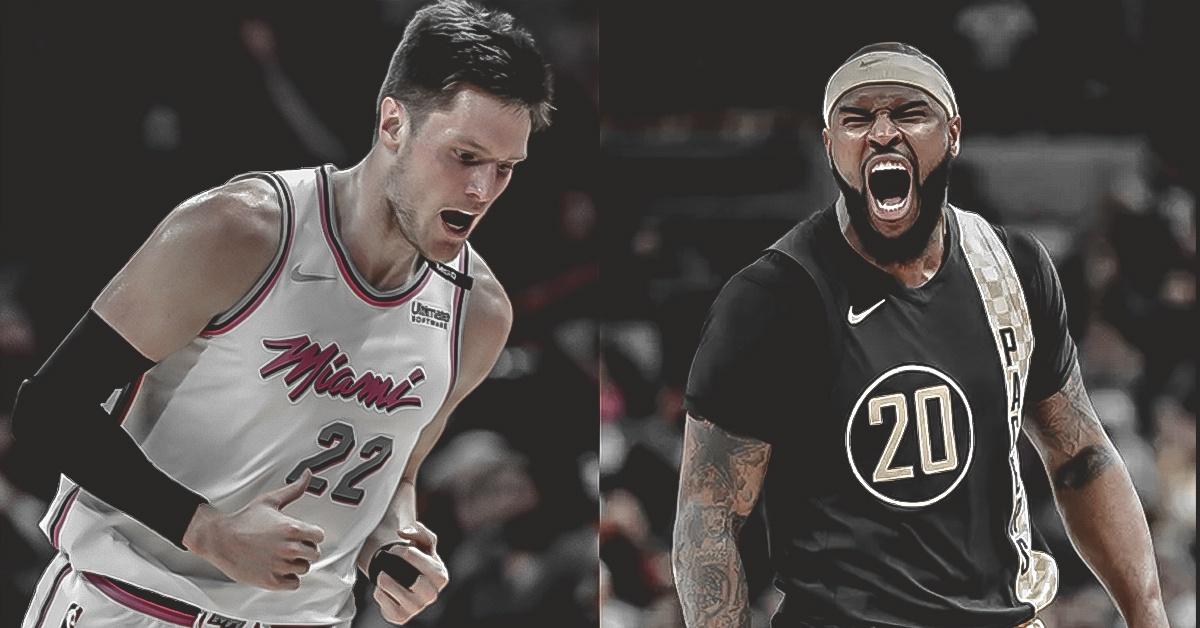 The departure of hometown hero LeBron James has sent the Cleveland Cavaliers front office scrambling to put together a formidable team roster for the upcoming season. Two names have recently popped up in the Cavs’ radar in the form of unrestricted free agents Luke Babbit and Trevor Booker.

As reported by Joe Vardon for Cleveland.com, Cavs general manager Koby Altman and his team have identified both Babbit and Booker as potential additions to their roster, along with a slew of other free agent options.

LeBron’s exit has left the Cavaliers in a tight spot, to say the least. After four straight trips to the NBA Finals and a championship in 2016, the possibility of a sub-.500 season has become very much of a reality this year. The team still has five-time All-Star Kevin Love in the fold, and he remains very much capable of being a team’s cornerstone player. Nonetheless, trade rumors have gone hand-in-hand with his entire tenure with the Cavs, and the whispers are now as strong as ever.

At this point in time, the Cavaliers may already be looking to their future, with this season’s letdown a foregone conclusion. It would then be logical to equip their roster with low-risk players which can keep their team competitive in the short term. In this regard, both Babbit and Booker appear to fit the bill.

Adding a 3-point specialist in Babbit could prove to be a cheap and effective option for the Cavs. On the other hand, Booker, who earned over $9 million last term, could also come at a bargain after a mixed outing in the 2017-18 season. After averaging 10.0 points and 7.8 rebounds with the Brooklyn Nets for a season and a half, his numbers and minutes plummeted since being traded to the Philadelphia 76ers in December of last year.

The Cavaliers are in a precarious position right now, and the Cleveland front office definitely has their work cut out for them.