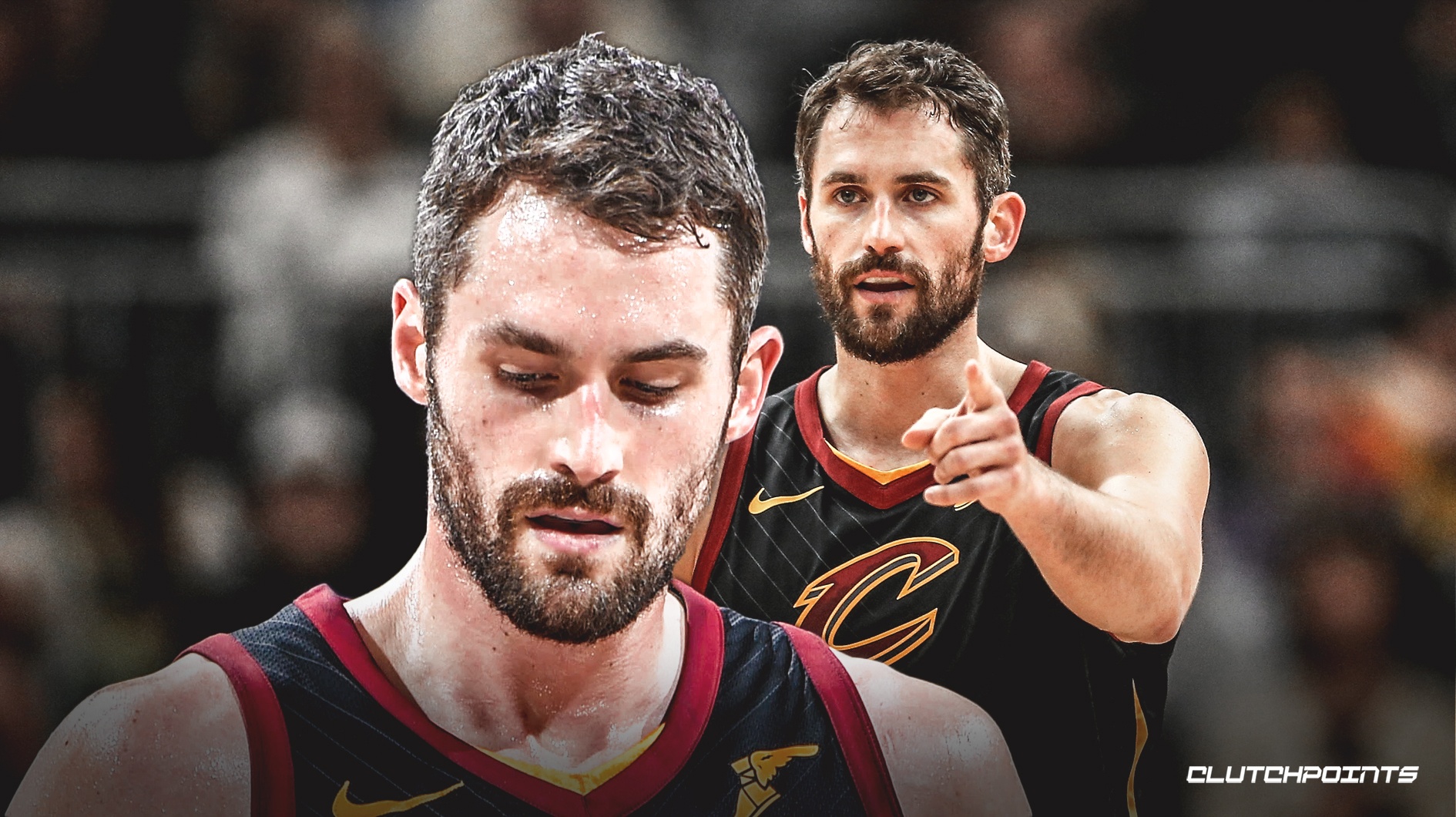 As many as 14 NBA teams will arrive in free agency with cap space and money to spend, most of them hoping to land a star in this regalia of elite talent available to the highest and most appealing bidder. Yet rumor has it that whichever big-time team strikes out in this search for superstar talent will quickly pivot to proposing a trade for Kevin Love of the Cleveland Cavaliers, according to Joe Vardon of The Athletic.

“Yes, one of the big-market teams that fail to land a big fish are going to make an offer for Kevin,” said one of three league executives, none of them from the Cavs, who spoke to The Athletic for this story.

Some teams have looked at Love with some level of trepidation, as the 30-year-old is coming from a season in which he only played 22 games due to a toe injury that required surgery.

Adding to that concern is the four-year, $120 million extension the Cavaliers signed him to early in the season, one teams fear he won’t live up to as he’s likely hit the peak of his athletic prime as a player.

Yet nothing raises a player’s trade value more than desperation, and teams would rather make a semi-splashy move than come into the regular season empty-handed.

ESPN’s Zach Lowe noted the Cavs are still reluctant in potentially trading their lone star player, but he expects the team to have a change of mind at some point during the season.

Via Sagar Trika of Blazers Edge:

“I don’t think [CLE] wants to trade [Love] right now. For some reason, I think they like the idea of ‘we have the adult in the room, he’s a good shooter, he can help our young guards.’ I think they’ll get religion on that and change course. [POR] would love to get [Love].”

Lowe is just one of many to make the connection between the Lake Oswego native and the Portland Trail Blazers, though if that trade does indeed happen, it will likely be before the trade deadline.

Meanwhile, if any big-market team strikes out in free agency, they will surely prod the Cavs into making a trade. Whether that conversation will be fruitful or not, that still remains to be seen.