Rumor: Cavs will do David Nwaba ‘a favor’ by not giving him a qualifying offer 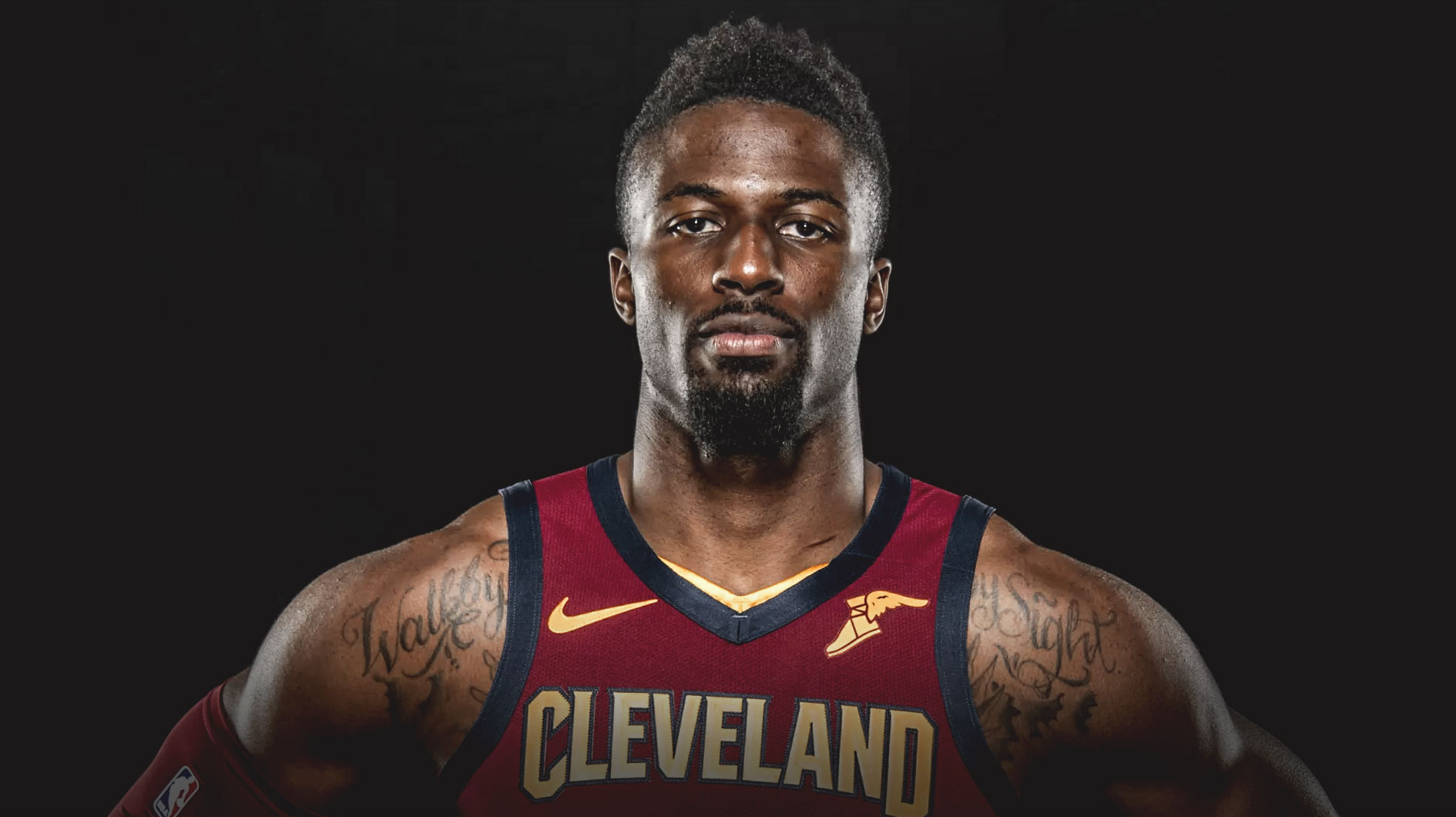 The Cleveland Cavaliers aren’t expected to make some major moves in free agency, but there are reports that they are planning to jumpstart their rebuild by focusing their attention on the young guys on the roster. Unfortunately, 26-year-old guard/forward David Nwaba might not be a part of their future.

According to The Athletic’s Joe Vardon, the Cavs could potentially let Nwaba walk away in free agency. They can extend a qualifying offer to make him an unrestricted free agent, but they are reportedly not going to do that anymore so that the three-year veteran can find a better situation for himself.

A 15th player under the Cavs’ control is David Nwaba, who could be a restricted free agent. Nwaba was limited to 51 games last season and averaged 6.5 points. A league source said the Cavs were likely to “do David a favor,” which probably means they intend to allow him to become an unrestricted free agent.

Nwaba has initially shown the potential of becoming an excellent defender when he first appeared in the NBA for the Los Angeles Lakers during the 2016-17 season. Unfortunately, he wasn’t able to build on the promising start of his career, as he bounced around the league ever since. He is still optimistic that if placed in the right situation, he can give another team a significant contribution, and that’s why Nwaba wants to see what opportunities await him outside of Cleveland.

It is unclear at this point if there will be any team that will show interest in bringing Nwaba in next season. Best case scenario is he will be signed in the latter part of free agency. He will most likely get a training camp invite or roster spot for the vet’s minimum. 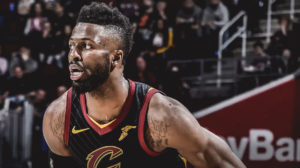