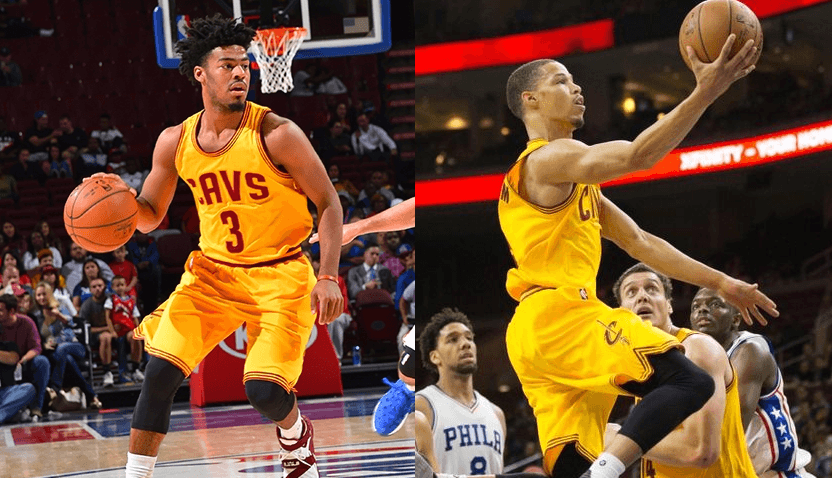 The Cleveland Cavaliers had a lot of young and talented players on their roster this preseason, but the cuts have begun. On Thursday, the Cavs waived forward Nick Minnerath. He rarely played and the Cavs don’t need any more small forward/power forwards on their team. On Friday, the Cavs took another step towards finding who will make the final roster spot.

The Cavs roster, with the addition of Tristan Thompson, currently stands at 16 players which means that only one will make it while the other will be sent packing. At this point. Cunningham has the clear upper hand in terms of making the team, but Cook is a young and talented rookie who’s just getting started in the league. Many fear that although the Cavs didn’t see as much as they hoped to from Cook, they would be making a huge long-term mistake by letting the former Duke Blue Devil go.

Cunningham took to Twitter to show his confidence in making the team after he made the second cuts.

Stay tuned for the latest on who the Cavs will decide to keep when its all said and done. 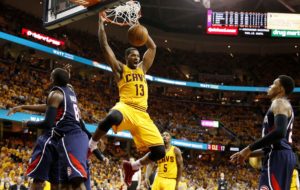