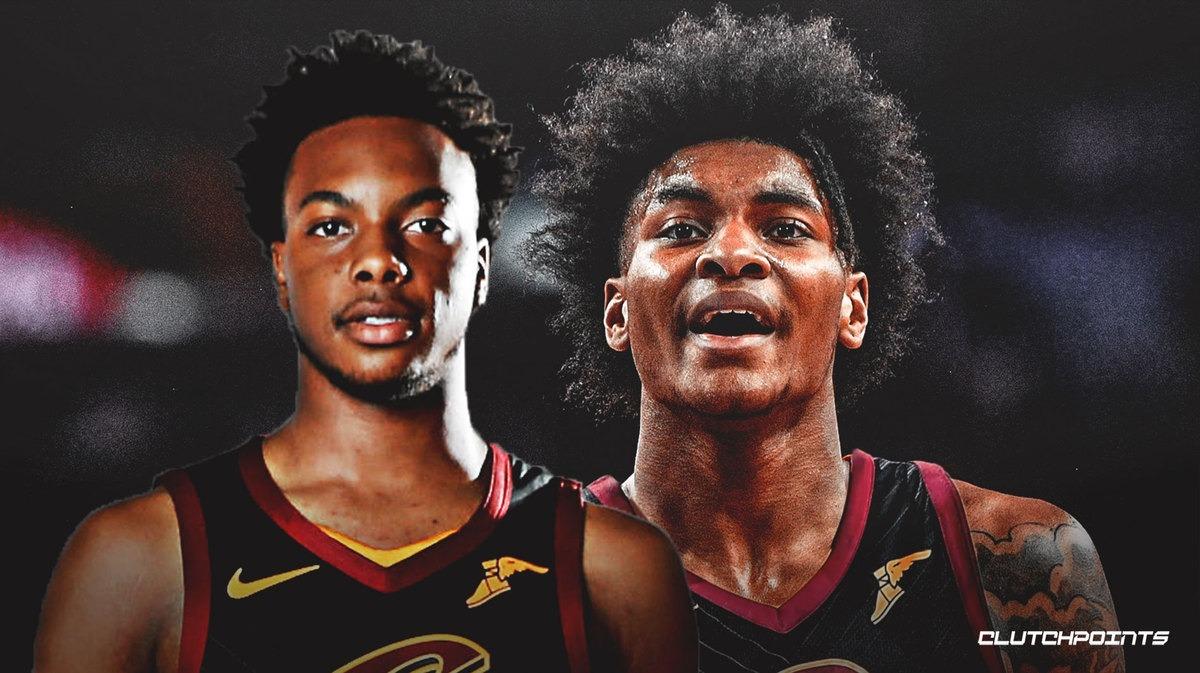 The Cavs kicked off their 2019-20 campaign with a preseason victory over San Lorenzo de Almagro on Monday night. There were several notable takeaways from the matchup, including the impressive play of rookies Darius Garland and Kevin Porter Jr.

Cleveland actually trailed San Lorenzo after one quarter of play, 24-21. It seemed as though the Cavs were a bit cold from the field out of the gate. However, momentum began to swing in Cleveland’s favor as the game progressed, and more of their shots began to fall.

Garland entered the game for the first time in the second quarter. The Cavs were trailing by three points at that time. Within minutes, the former Vanderbilt star knocked down his first shot as an NBA player — a step-back three.

The offense seemed to flow with Garland running the point — a fact that Cavs head coach John Beilein commented on during his post-game media availability. In the end, Darius finished with a true plus/minus of +21, racking up nine points on 4-of-4 shooting from the field (1-of-1 from beyond the arc), two assists and one rebound in 14 minutes of action.

By the time Garland had left the court, the Cavs were leading by ten:

“He’s been a point guard his whole life, running the show,” Beilein said of Garland. “He hasn’t had enough practice time to understand everything, but he does really know how to play. He just gave us a really good flow, where it made it much easier for everybody else.”

For @dariusgarland22, it's all about the flow.
Coach @JohnBeilein praises the young guard's ease of play. pic.twitter.com/8NcIgVjcAj

Garland wasn’t the only rookie to impress Cleveland’s coaching staff in his debut. Kevin Porter Jr. burst onto the scene in a big way during the second half. The former USC standout wound up with 16 points on 7-of-9 shooting (1-of-2 from downtown), two rebounds and one assist.

“We’ve been saying it all along during camp: these guys are as talented as anybody,” Nance said of Cleveland’s rookies. “KP might be one of the most effortlessly-skilled basketball players I’ve ever been around. And then DG, he’s smooth. He just knows how to run a team.”

.@Larrydn22 was impressed by what he saw from the @cavs' rookies Kevin Porter Jr. and Darius Garland. pic.twitter.com/8PWFmGZqxT

It was only one sample against an Argentinian side, but if the Cavs can maintain this level of play, they’ll be a much improved team throughout this season.