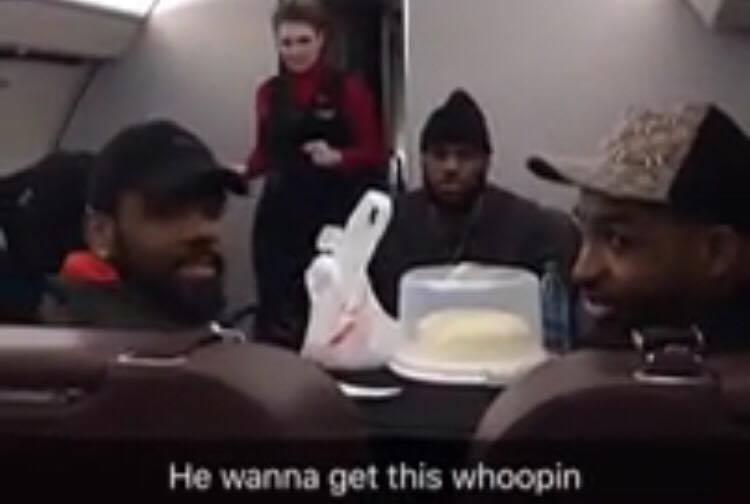 Cavs’ forward Richard Jefferson is a 16-year NBA veteran who saw the rise of Tim Duncan, Kobe Bryant, Dirk Nowitzki, and LeBron James to superstardom. Cavs’ point guard Kay Felder is in his first year in the NBA and is playing with the defending NBA champions. The difference in on-court as well as life experience in great, and as a rookie, Felder faces many obstacles in his path. His most recent one is being a rookie.

NBA teams put their rookies through some embarrassing moments in their first year in the league, whether it’s wearing children’s backpacks, filling their cars up with popcorn, and even, as Felder found out, sing ‘Happy Birthday’ to the best player on the team while on the team’s flight to a game.

With the Cavs headed to Charlotte yesterday, which also happened to be LeBron James’ birthday, Jefferson called out the rookie and told him to go sing ‘Happy Birthday’ to LeBron James up front. Needless to say, Felder’s got to improve his game because it doesn’t look like his singing career will take off like his basketball career has.

Felder was a champ about it, went up and sang the song before returning to his seat. Good for you, rook! Let’s see if the Cavs can get him some more playing time here and there, especially after the monster line he posted in his first D-League game.