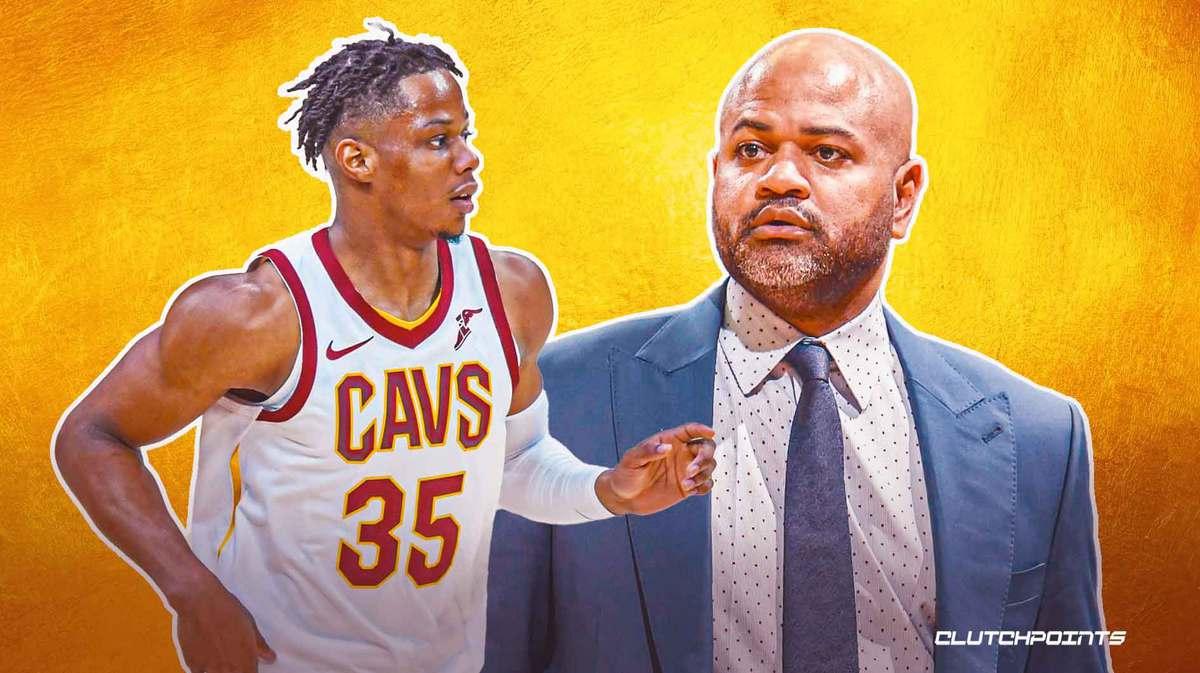 Bickerstaff said Monday the former Auburn product is playing looser and has a great sense for where he is supposed to be:

“I think it’s night and day how comfortable [Okoro] is,” Bickerstaff said, via Chris Fedor of cleveland.com. “Has an understanding defensively that I’ve come to appreciate, where you don’t have to tell him what to do. Now, he’s in a position where you give him an assignment & allow him to use his abilities.”

Isaac Okoro was hailed as one of the best individual defenders in his draft class. The Cavs made him the No. 4 pick last fall and, while he has hardly been a prolific scorer (8.3 points), the 20-year-old has impressed his head coach this season.

Bickerstaff’s confidence in Okoro’s abilities has been on display pretty much from the very start of the season. Okoro has repeatedly been assigned to some of the tougher scorers and playmakers in the league. There have been growing pains, but he has gained valuable experience for a Cavs team likely hoping he will develop sooner rather than later.

Much of that development will actually need to come on the offensive end of the floor. Okoro was never much of a perimeter shooter in college. It’s a component of his game he could grow into going forward. But he has the athleticism to attack individual matchups and get to the basket.

The Cavs and Bickerstaff will keep a keen eye on Isaac Okoro as the team makes a late push for a play-in spot, though the loss to the Chicago Bulls on Saturday didn’t help their cause.