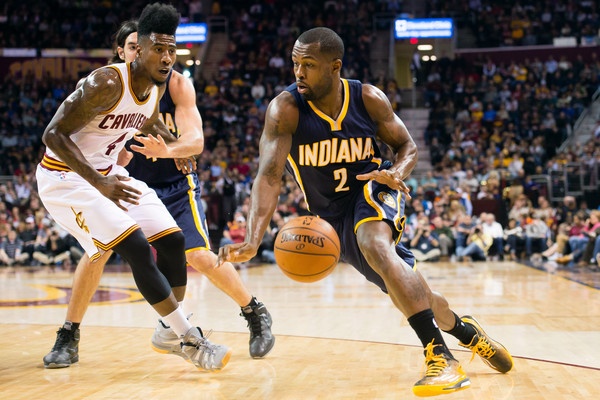 The Cleveland Cavaliers had an extremely busy first day of free agency, spending about $240 million on Kevin Love, Tristan Thompson, and Iman Shumpert. They are also in talks to being Matthew Dellavedova back and are still finalizing the Thompson deal.

On Thursday afternoon, reports surfaced from Chris Haynes, of NEOMG, that the Cavs had interest in another free agent. The feeling here was mutual as Rodney Stuckey looked at Cleveland as another possible free agent destination.

Stuckey isn’t exactly the shooting guard the Cavs would look for as he’s more of a driving/ mid-range guard than an outside shooter, but Stuckey has upped his three-point percentage by 10% from his whole career with the Indiana Pacers. The Cavs also don’t have that much to offer Stuckey.

Stay tuned to see what wing player the Cavs pick up! 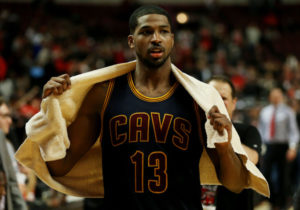